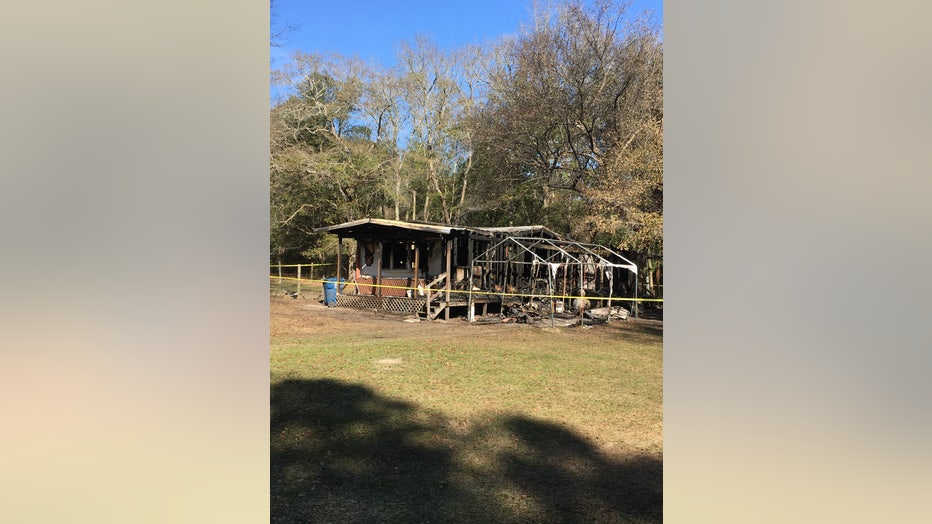 Officials say the fire was caused by an improperly vented dryer.

The state's Insurance and Safety Fire Commissioner's Office said that fire happened Monday afternoon shortly before 4 on the 6400 block of Highway 204 in Ellabell, Georgia.

Firefighters were successfully able to contain the blaze, but not before the 40-year-old single-wide mobile home was completely destroyed. Afterwards, emergency personnel made the tragic discovery of 73-year-old Mary Huerd dead near the laundry room.

After an investigation, officials say they believe the fire was caused by an improperly vented dryer duct.

"The dryer's exhaust ignited trapped clothing lint which started the fire," Safety Fire Commissioner John F. King said in a statement. "No smoke detectors were found in the home.”

Huerd is the first person to die in a Georgia fire in 2020.