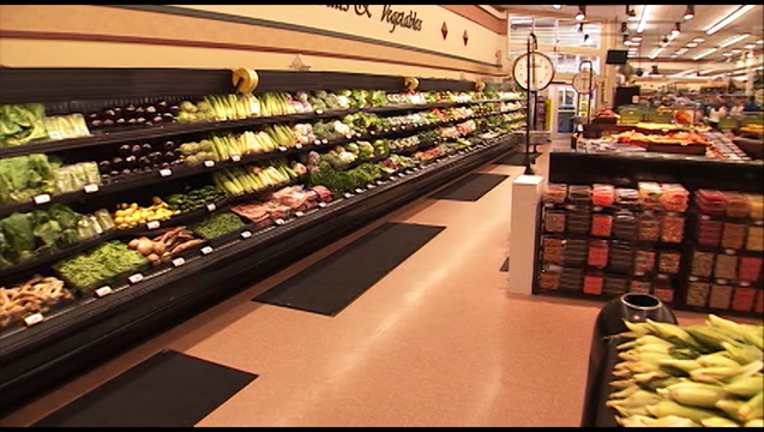 NASHVILLE, Tenn. (AP) - Reagan administration economist Arthur Laffer is urging Tennessee lawmakers not to include a cut in the sales tax on groceries as part of Republican Gov. Bill Haslam's proposal to offset a gas tax hike.

Arthur Laffer said in a House meeting on Wednesday that bigger cuts on business taxes would do more to spur the economy. Democratic Rep. John Mark Windle of Livingston challenged Laffer about whether working families wouldn't benefit from paying less on essential food items like baby formula.

Laffer responded that such a move would "cut the tax on my buying a steak or caviar," and that argued that lawmakers should focus on having the greatest economic impact.

Haslam wants to boost transportation funding by about $280 million annually, while also cutting a commensurate amount of taxes.