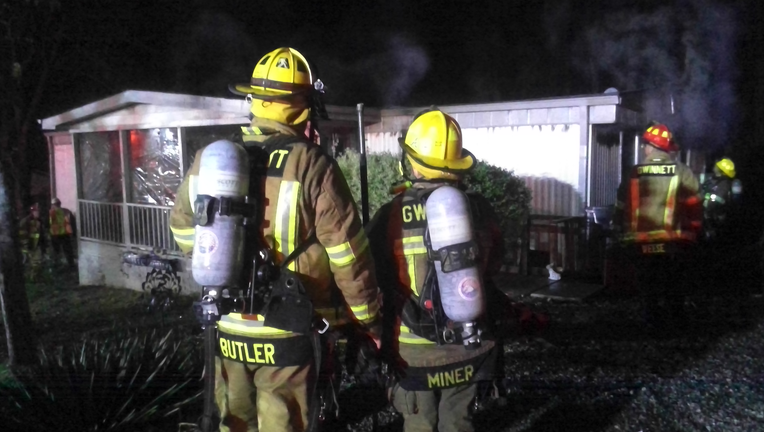 Officials said there was no one home at the time and no one was injured. The American Red Cross is providing assistance to the three displaced adults.

Authorities said the fire was under control by 3:55 a.m. and investigators contacted the homeowner, who came to the scene.

The fire on Craig Drive in Buford appears to be accidental, investigators said. It possibly originated from the void space in the ceiling. Investigators said they are unable to rule out an electrical source.