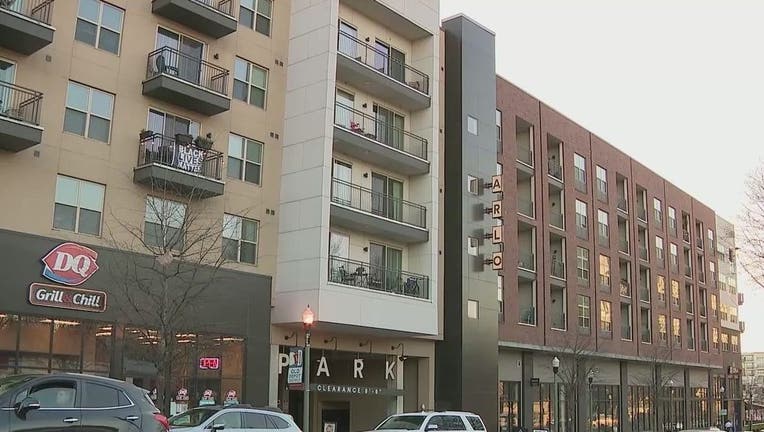 DECATUR, Ga. - Police have identified a suspect in an armed robbery and attempted sexual assault at a Decatur apartment complex.

Investigators say the attack happened on the morning of March 7 at the Arlo Apartments on East Trinity Place.

According to the police report, the suspect approached a woman in the parking lot of the complex and claimed he was a visitor who needed help accessing the building. Some residents said the suspect would also have needed help getting into the parking deck.

"The same key fob you access the gate is the same one you need to access the doors," apartment resident Levelle Witherspoon told FOX 5 back in March.

Before the victim could get out of her car, investigators said the suspect pulled out a gun and demanded everything she had. He then attempted to sexually assault her.

The woman was able to fight back, fleeing before being assaulted.

Police shared surveillance photos of a red Cadillac that was believed to be driven by the suspect. After a months-long investigation, officials say they identified the suspect.

While police have not released the man's identity, they say he is currently in another state on different charges.

Charges in the reported attack are pending.

If you have any information that could help police in their investigation, please call the Decatur Police Department or Crime Stoppers.