Firefighters responded to the 900 block of Creekside Way at The Crossings at Holcomb Bridge apartments just after midnight Thursday morning. 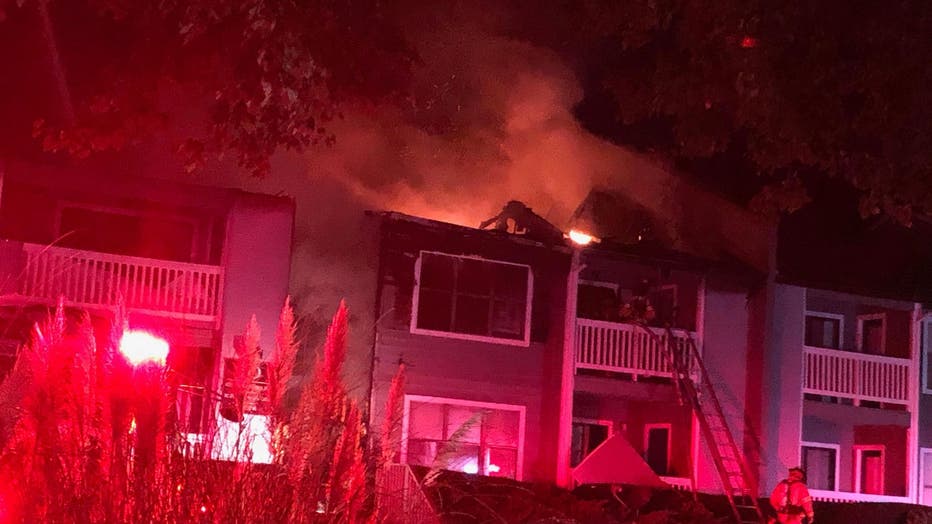 Crews found heavy flames shooting up through the roof and thick smoke billowing from the two-story apartment building.

The fire even caused a portion of the roof to collapse. 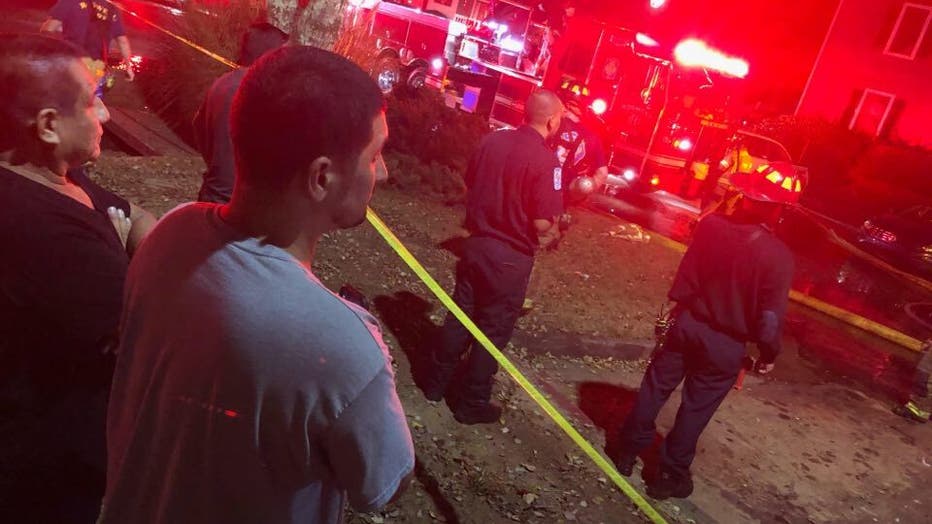 There were no reports of injuries and all the residents have been accounted for.

The Red Cross is assisting those displaced because of the blaze.