DULUTH, Ga. - A Duluth, Georgia man has been charged with murder after the death of his 9-week-old daughter. 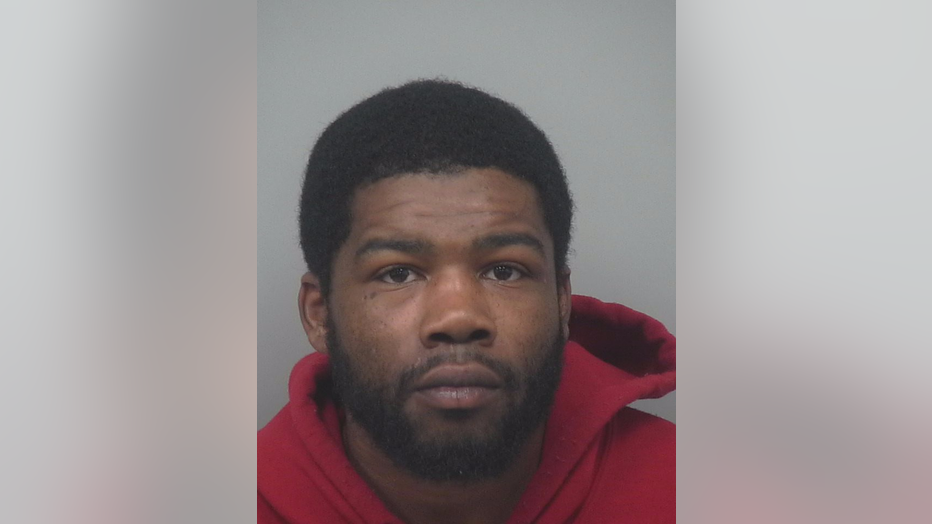 Officers with the Duluth Police Department say they were called to Northside Hospital on Saturday morning in response to a dead infant.

The baby's father, 23-year-old Khalid Woods, told police the night before he was grabbing and throwing the infant in the air and, at some point in the night, the little girl became unresponsive. After noticing, Woods said he took his daughter to the hospital.

During the investigation, officials say they noticed "significant bruising" on the child's front, torso and arms that "appeared to be recent."

Officers arrested Woods and have charged him with murder, aggravated assault, first-degree cruelty to a child, and battery-family violence.

He was transported to Gwinnett County Jail, where he is in custody with no bond.