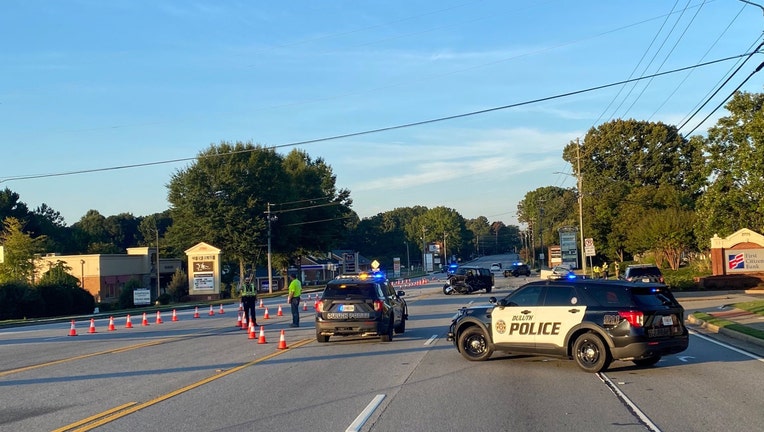 DULUTH, Ga. - The Duluth Police Department said officers arrested a driver for driving under the influence after being involved in a "serious injury crash" on Sunday.

Police said a person was hospitalized in critical condition. The driver of the other car was placed under arrest.