Man arrested after deadly crash along Ga. 92 in Cobb County

Authorities identified the driver of the GMC as 24-year-old Daniel Rogers of Cartersville. Rodgers died at the scene.

Police arrested Holloman because it is believed he fell asleep behind the wheel. Holloman faces several charges including homicide by vehicle 1st degree, reckless driving, failure to maintain lane, and suspended registration. 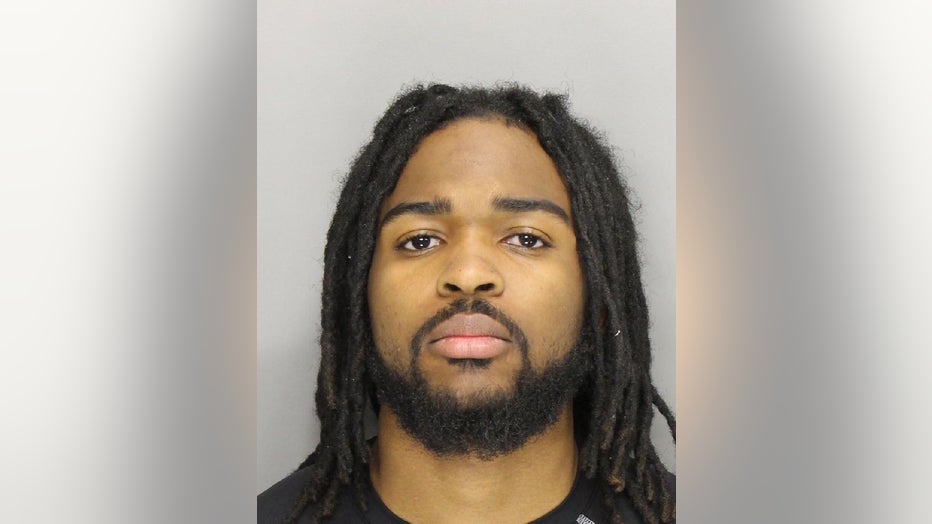 The wreck remains under investigation. Anyone with additional information about the incident should the Cobb County Police Department STEP Unit at 770-499-3987.