ATLANTA - President Trump announced Friday he would continue efforts to reverse the Deferred Action for Childhood Arrivals or DACA after the Supreme Court ruled the program would remain in place.

It offers legal protections to undocumented immigrants who have been in the U.S. since they were children -- often referred to as “DREAMers.”

FOX 5 spoke with one DREAMer who says DACA should remain in place.

“I’ve lived here my entire life. I don’t know what Mexico is like. I can’t remember it," said Jennifer Zenteno.

She came to the U.S. with her parents when she was seven years old. At the time, DACA did not exist. 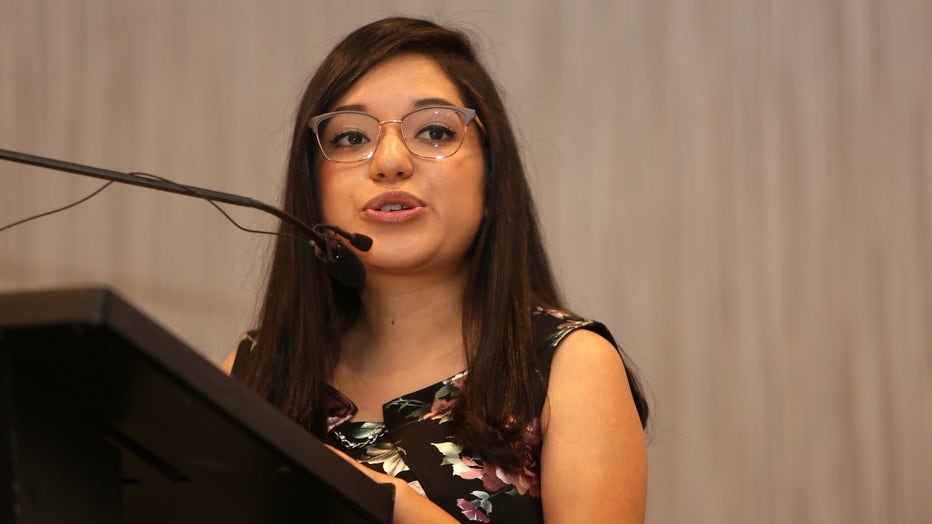 The majority of DACA recipients are from Latin America and the Caribbean.

“They came to the United States like any other family for the American Dream," Zenteno said. "As we know, a lot of immigrants come from countries where there are not opportunities like there are in this country to thrive and to grow.”

Zenteno is also a leader for the Georgia-based nonprofit GALEO, which she says enhances the voices of the Latino community. 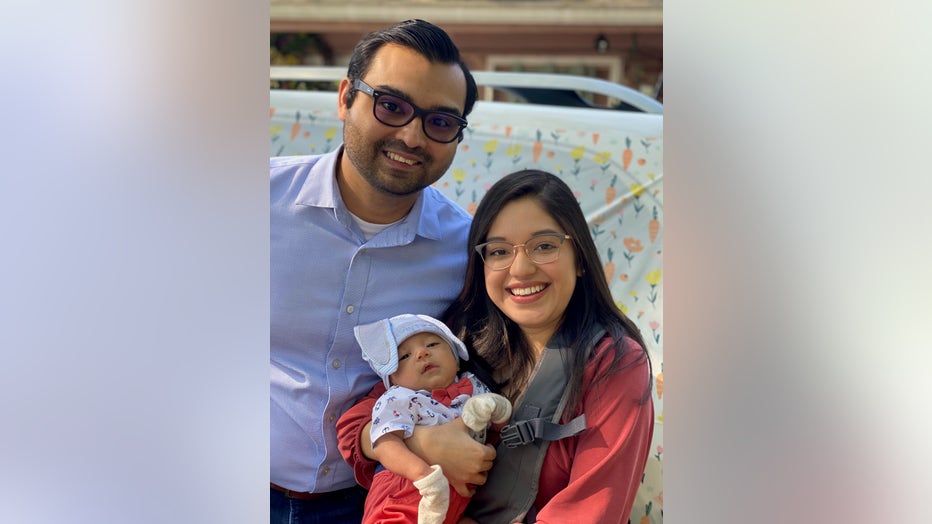 Through DACA, she was able to work and attend college.

“We want to contribute and we’re a part of the fabric of this society and this nation,” she said.

Recipients of DACA must renew their status every two years, but it is not a pathway to citizenship. Because of the pandemic, the approval process has been slow.

Trump announced on Twitter he would continue fighting to reverse the program.

"[The Supreme Court] punted much like in a football game (where hopefully they would stand for our great American Flag). We will be submitting enhanced papers shortly…”

Zenteno, on the other hand, hopes Congress will act further to protect DACA recipients.

“Now I've started my own family, so it meant a lot to me to be able to, after the ruling, look at my son and know that we were going to continue to be here," Zenteno said.