A $10,000 reward is being offered after 42 handguns were stolen from Buckhead gun shop.

ATLANTA - Dozens of guns were stolen from a firearms store in Buckhead. The owner believes the thieves used the cover of darkness and the distraction of the protests to pull off the heist.

For the first time in 50 years, Chuck's Firearms in Buckhead was burglarized. Owner Jim Hinsdale said any other time, once the alarm went off police would have responded in minutes, but in the early hours of Saturday morning, police had their hands full. Protesters were damaging businesses and looting stores just down the street.

Hinsdale said his store wasn't looted, the thieves who stole from him knew that the focus of police was elsewhere and made their move.

"They were here to take advantage of the opportunity of police not being able to be dispatched and address the normal crime," said Hinsdale.

Once inside the store, crooks went from display case to display case, smashing the glass and stealing 42 handguns. 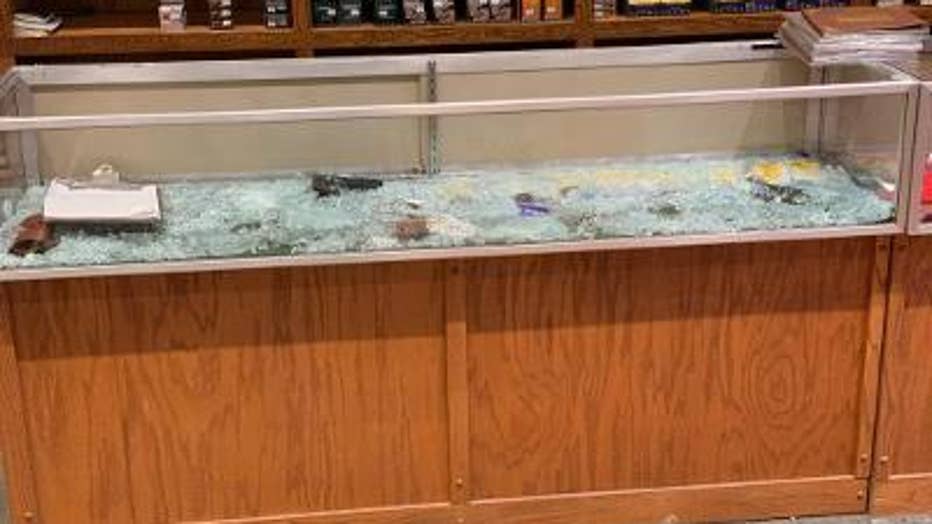 The Bureau of Alcohol, Tobacco, Firearms and Explosives released surveillance photos of the thieves. It appears there were four of them. At least one had a medical mask on, two others had masks that you would see on Halloween. 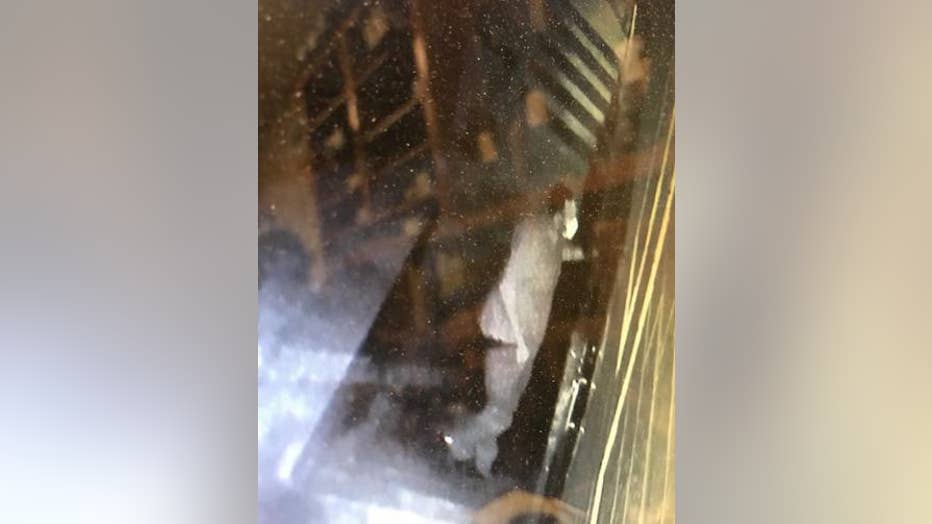 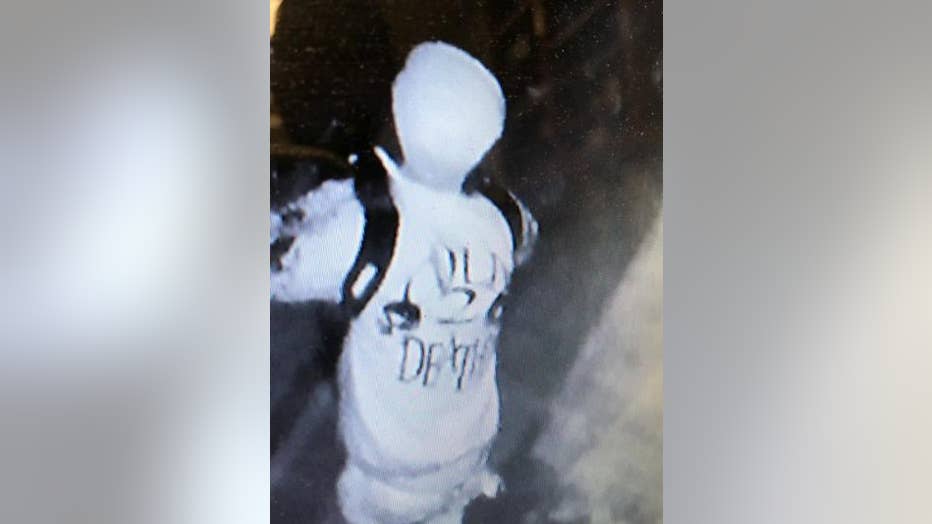 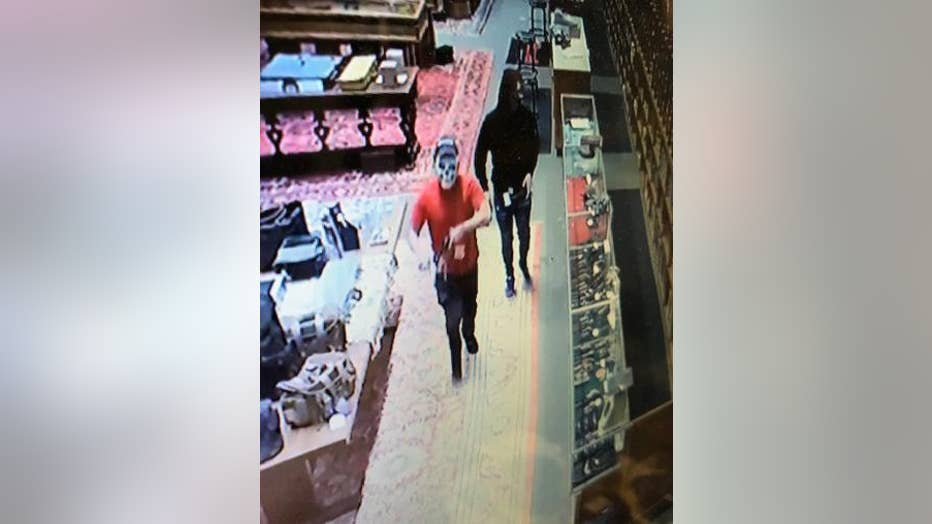 Hinsdale hopes the thieves get caught soon, he knows how dangerous it is to have these guns in the wrong hands.

"The biggest disappointment is that the guns are on the street. Hopefully, no one will get hurt," said Hinsdale.

The ATF is offering a $5,000 reward in this case and the National Shooting Sports Foundation is matching that for a total of a $10,000 reward.