Lake City police arrested and charged the woman with felony aggravated animal abuse for allegedly hoarding over 40 dogs and about a dozen cats inside a home.

CLAYTON COUNTY, Ga. - A Clayton County woman is facing felony charges for hoarding more than forty dogs and about a dozen cats inside her home. Lake City Police arrested the homeowner, and charged her with felony aggravated animal abuse.

Investigators rescued 46 dogs and puppies, and 11 cats and kittens from inside the home on Trahlyta Terrace. Police say someone tipped them off about someone housing a large number of animals.

"We found a resident that was there, someone that was living there let us in and we saw multiple animals living in the house," Lake City Police Chief Tony Whitmire said.

Chief Whitmire says his investigators found the animals were in pretty rough shape.

"They were all living in the house and it was pretty clear that they didn’t spend a lot of time outside," Chief Whitmire said. 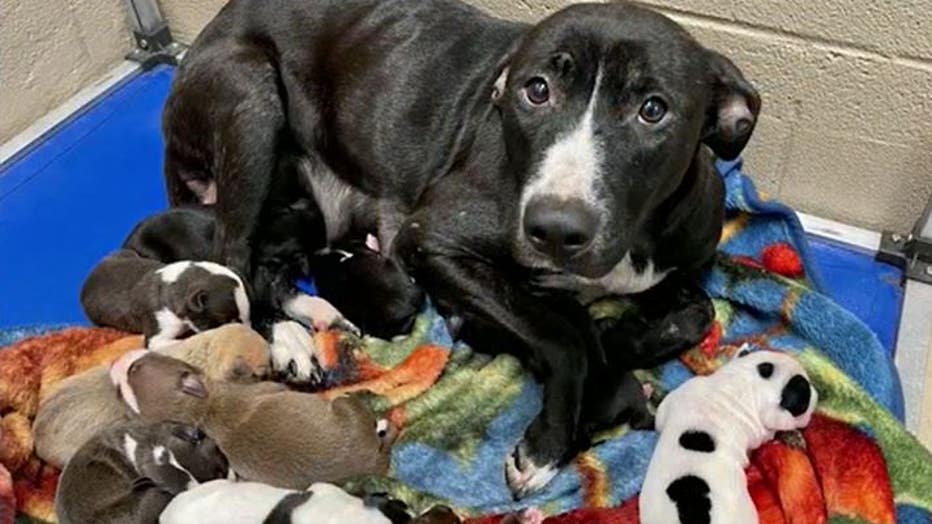 Clayton County Animal Control investigators tell me some dogs have extreme cases of mange and all of the animals are receiving medical care.

Chief Whitmire calls it a sad situation for the animals and the homeowner, Robin Pennington, who now faces a felony charge of aggravated cruelty to animals. 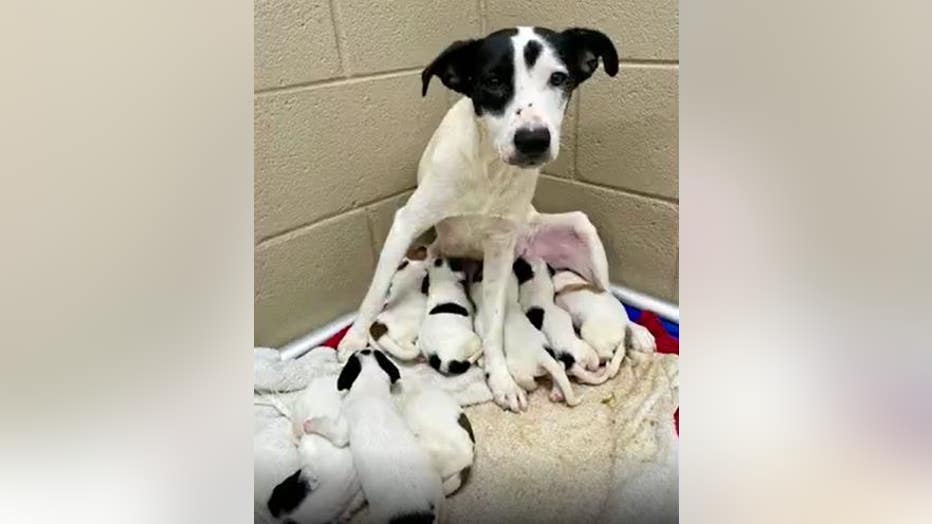 "That’s why we believe that there were good intentions. The owner was really sad that the dogs were being taken. There’s no ill will there, sometimes it becomes overwhelming and then they’re kind of stuck," Chief Whitmire said.

Tim Bedgood worked with Pennington and heard about the case, he says in this situation, it’s a good thing someone spoke up for the animals. 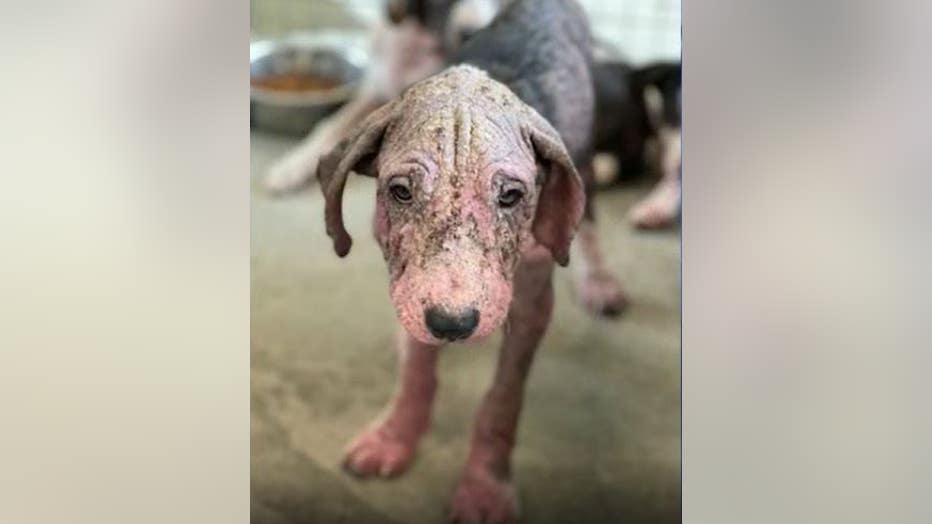 The Lake City Police Department is coordinating with Clayton County Animal Control on the case. The shelter is already over capacity, so they are calling on rescue groups next week to help house the animals. They do expect all of the animals to be in good enough condition to be adopted once they have completed their medical treatment.