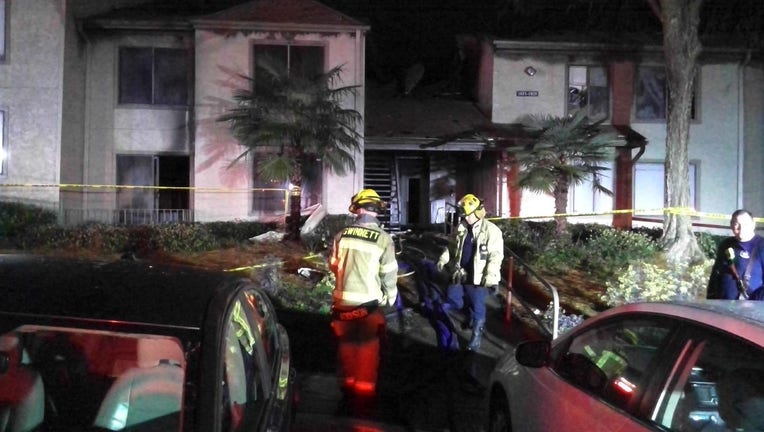 Officials say they were called to the Las Palamas Apartments on Seasons Parkway around 3:10 a.m. after a 911 reported hearing screams and seeing people run out of the building.

Crews were able to successfully evacuate all the residents and report no injuries at the time.

In one case, officials say a woman had kicked out the screen of her apartment on the second story and was on the ledge. She was helped down by neighbors and police officers. 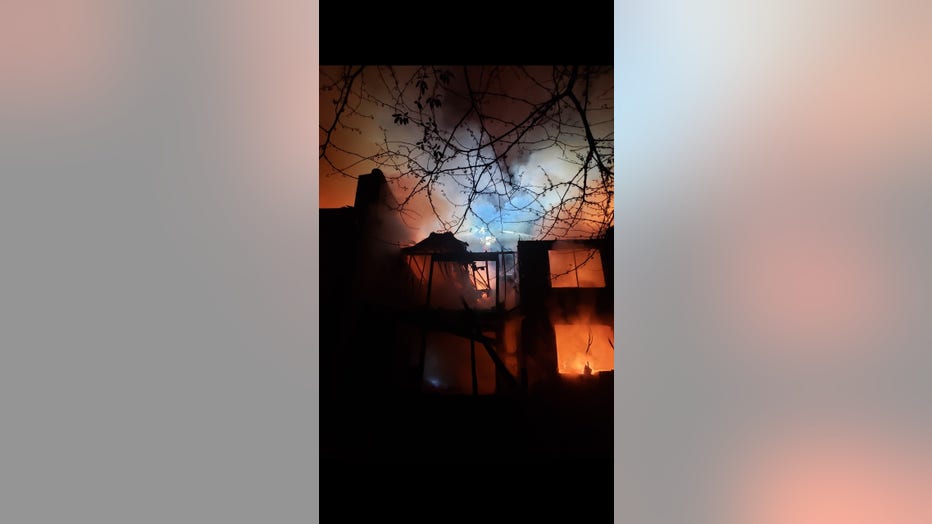 According to officials, the fire caused heavy damage to five units and parts of the roof and significant smoke, heat, and water damage to nearby units. The Red Cross is now assisting the around 26 residents displaced by the fire.

The cause of the blaze is still under investigation. Officials say they believe the blaze was accidental and came from a screened-in patio in a center unit on the back of the building.