DOUGLASVILLE, Ga. - The video is too graphic to show in its entirety, however, the Douglas County District Attorney says it goes on to show Kayla Ray, 21, choking, smothering and punching one of her then-7-month-old twins before throwing the child back into the crib.

The video was recorded in September 2018.

On Thursday, Ray pleaded guilty to five counts of cruelty to children in the first degree. 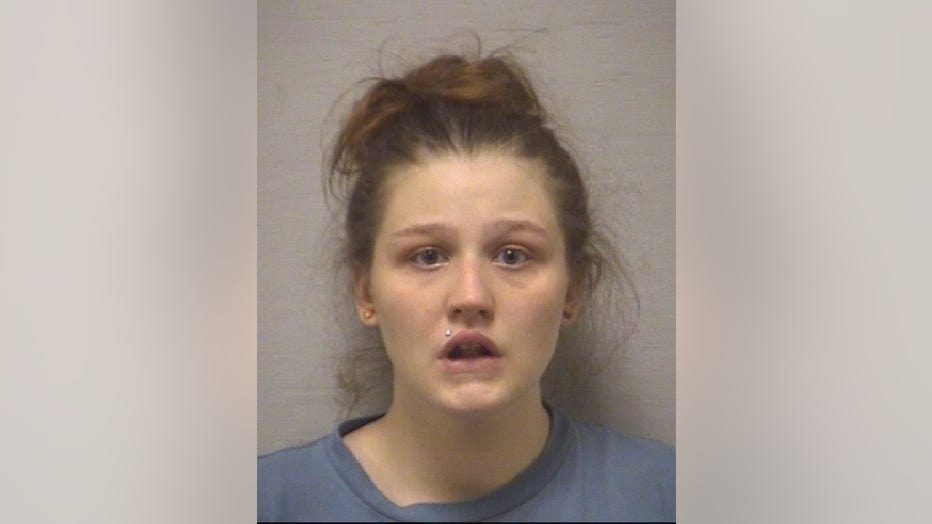 100 year sentence given to mother who abused one of her 7-month-old twins. (Douglas County Sheriff's Office / FOX 5 Atlanta)

"Seeing her and her family have to go through this, as well as the babies and all it just makes it hard all the way around," says Daniel Callies, who recorded the video.

Callies later learned the twins are not his biological grandchildren.

"When I started seeing it I got terrified," Callies told FOX 5's Kerry Charles in October 2018. "I didn't have anger because the Lord put the spirit on me that I was feeling what that poor baby had been through and I was scared."

During the original interview, Callies said Ray and her three children had been staying with his family. He also says one twin had a broken arm. Although the cast had been removed for about two weeks, he says the bruises kept coming. That's when he decided to set his cell phone to record.

On Friday, the Douglas County D.A. released a statement saying in part:

“(Kayla Ray) deserves to spend the rest of her natural life in prison or under the state’s supervision", - Ryan Leonard, Douglas County D.A.

A judge handed her a 100-year sentence.

"There are definitely no winners at all," says Callies. "The one that it happened to, she's in a better place right now, but other than that nobody comes out a winner on this."

Callies tells FOX 5 that at the time of her arrest Ray was pregnant with a fourth child. She delivered his grandson while in custody.

Ray must serve 50 years in prison and serve the rest of her sentence on probation.