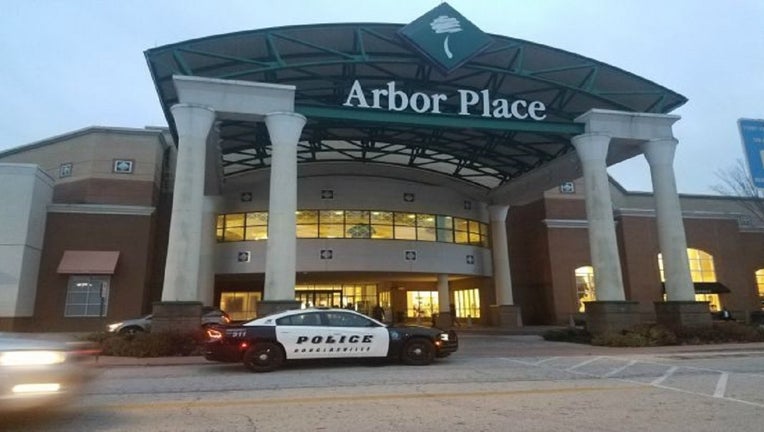 Officials say the "smash and grab" robbery happened at the Ice Jewelers in Arbor Place Mall on Nov. 20, 2019.

According to investigators, one of the suspects distracted the owner of the store while another used a sledgehammer to smash multiple cases and take Rolex watches and diamond necklaces.

At the time same time, someone made an anonymous threat to Douglas County High School. Officials now believe that the threat call was a diversion to distract police while the robbery was taking place.

With the help of the U.S. Marshalls and the FBI, police identified three suspects, Damon Lamar Harris, Dwan Darris Harris, and Michael Vincent Cooksey. Officials say all three men are from Detroit and traveled to the mall for the robbery.

The three men have now been arrested in the Detroit area and are either in the custody of the Douglas County Sheriff's Office or waiting to be extradited.