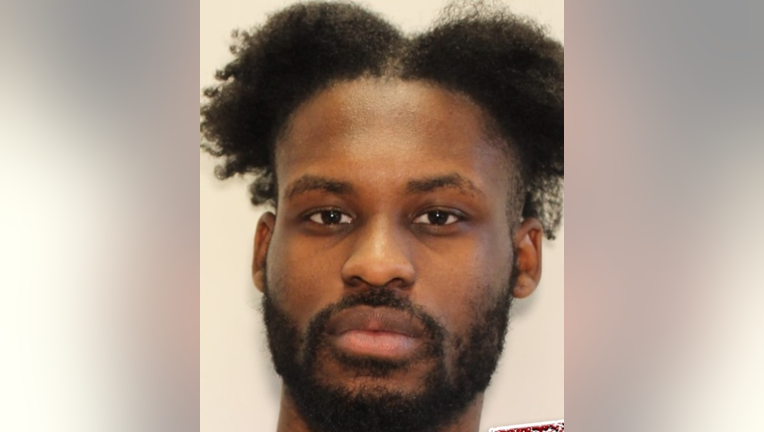 Deputies said 24-year-old V’Daul Devontae Malik Guyton was identified as a suspect in a fatal shooting on Swooping Court in Douglasville on Tuesday.

Douglas County investigators are currently in Mississippi, examining evidence and following up on this investigation.

Police said Guyton stole the victim's vehicle, which was missing from the original crime scene.