Residents of an Atlanta apartment complex said a mail carrier was one of two people injured in a shooting on Monday evening.

ATLANTA - A mail carrier and bystander were injured in the crossfire in a double shooting that happened in northwest Atlanta on Monday evening, police said.

It happened at the Allen Hills Apartments in the 3000 block of Middleton Road NW around 5:45 p.m.

Atlanta police said two people were shot and transported to an area hospital in stable condition. Both victims were alert, conscience, and breathing, police said. 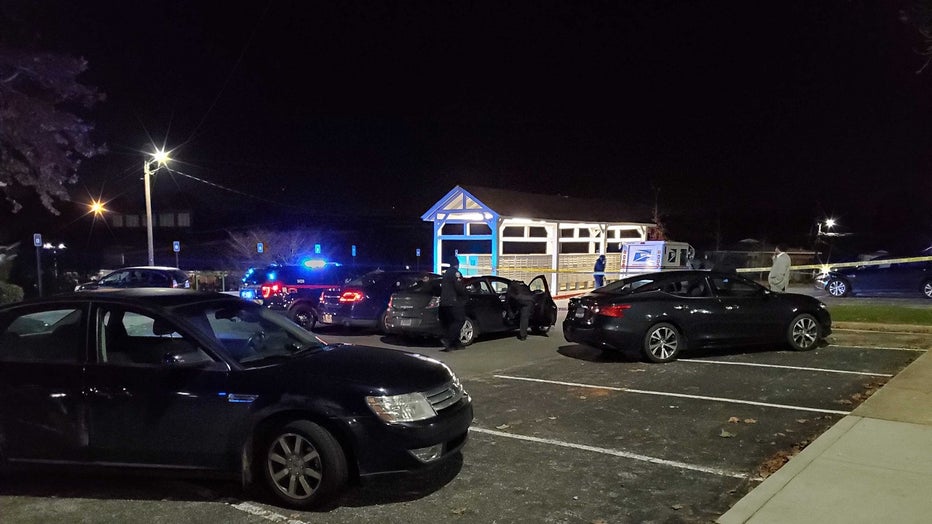 The postal carrier told police she was delivering mail when she was struck by gunfire. A man who was nearby was also injured.

Because one of the victims was a U.S. Postal worker, federal investigators were assisting the Atlanta Police Department. 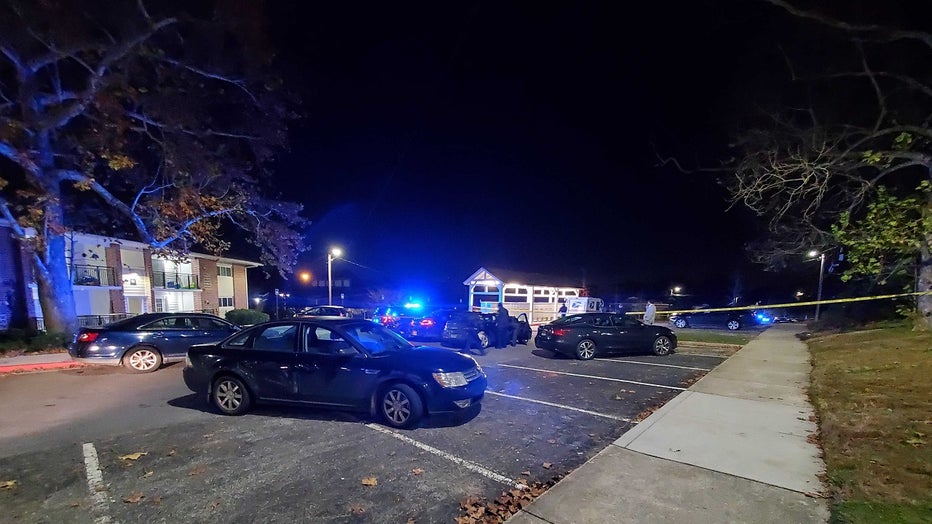 The circumstances of the shooting are still under investigation.