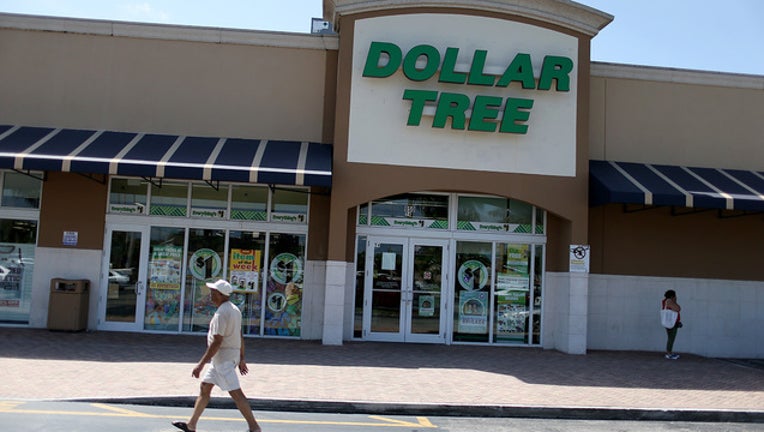 TAMPA, Fla. (FOX 13) - Dollar Tree announced it will start selling alcohol at approximately 1,000 of its Family Dollar stores throughout the U.S.

Dollar Tree made the announcement Thursday, saying the move is part of its expansion plan following its acquisition of Family Dollar stores in 2015.

The company said it also plans to expand freezers and coolers in 400 of the stores.

Additionally, the bargain retailer said it will start selling items that cost more than $1, part of its test called "Dollar Tree Plus!"

For more information on changes coming to Dollar Tree, visit the company's website.