MORENO VALLEY, Calif. - The Moreno Valley Unified School District has replaced two administrators at Landmark Middle School, where a 13-year-old boy died after being assaulted by two other students.

At a school board meeting on Tuesday, officials announced the replacements for Principal Scott Walker and Assistant Principal Kamilah O’Connor.

Landmark’s new principal Rafael Garcia started on Wednesday, according to district officials. Garcia was the district’s coordinator for child welfare and attendance prior to becoming Landmark's principal. On Monday, Landmark's two new assistant principals, Iesha Smith and Stephanie Williams-Mayrant, will begin their new roles at the school.

According to a statement released by the district Thursday, the school board and Superintendent Dr. Martinrex Kedziora "want to provide students with the best academic, social and emotional experience while they are in our schools. They understand that each school has unique needs, and want to better address those needs at each school."

The announcement was made just a day after the family of Diego Stolz filed a $100 million legal claim against the district alleging that it "failed to take bullying complaints by Diego's family seriously and failed to enforce anti-bullying policies to protect its students." 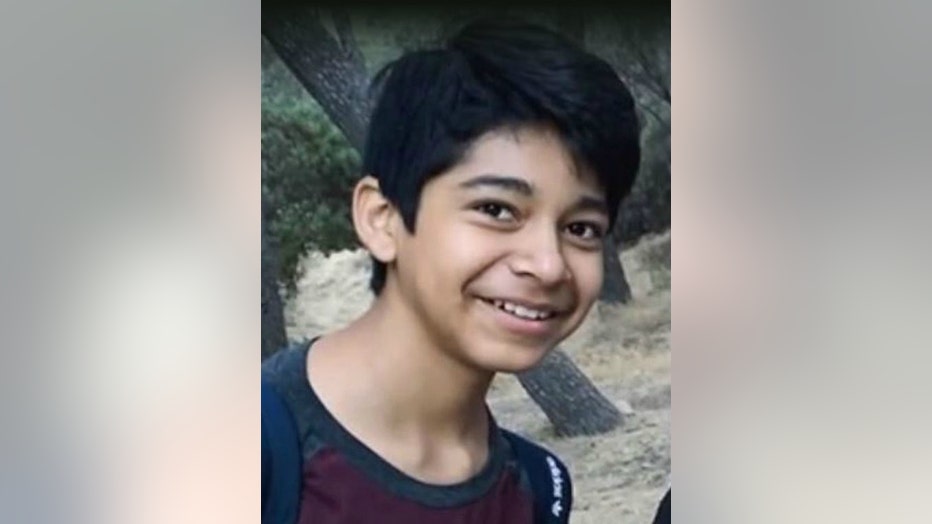 According to an attorney representing Diego's family, three days before his death, the 13-year-old and his adult cousin met with O’Connor at school to discuss the ongoing bullying he was facing from a group of boys at school.

The administrator allegedly assured the boy that the bullies would be suspended for three days, starting Monday, and told him he could miss the remainder of the school day.

However, come Monday morning, the boys were still at school and later that day, two boys confronted Diego and threw the punches that ultimately claimed his life.

The district has denied all liability in Diego's death, saying in part in a statement released Tuesday, that "the two boys who attacked and killed Diego are responsible for this death."