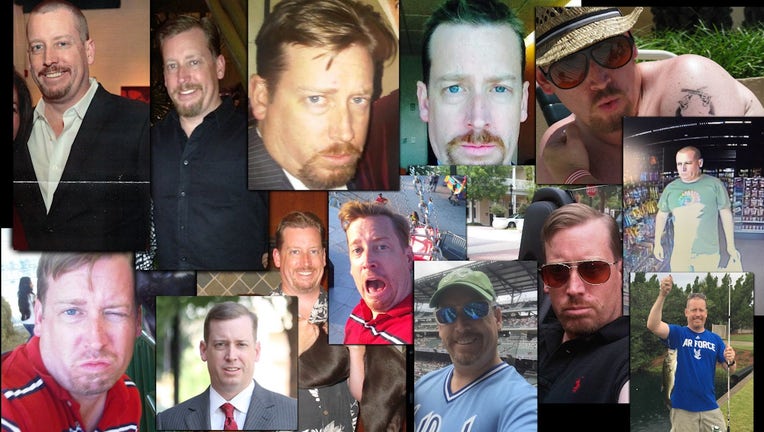 ATLANTA - The disgraced Cobb County lawyer Richard Merritt wanted for the murder of his mother is finally behind bars.

Authorities told the FOX 5 I-Team he was found near a thrift store in Nashville. He had grown his hair out long in the back.

This summer, Merritt was indicted for the murder of his mother.

In February, Merritt was set to begin a 15-year prison sentence for defrauding clients when he cut off his ankle monitor and vanished.

Police found his mother’s body the day after he disappeared. Someone bludgeoned and stabbed her to death.

New images of Richard Merritt being taken into custody

“I felt betrayed. I felt violated. The lies the deceit. I trusted this person,” said one victim, Beverly Braswell.

In January, a Cobb county judge sentenced Merritt to 15 years in prison for stealing more than $454,706 from 17 different clients. However, the judge gave Merritt two weeks to get his affairs in order.

The day he was supposed to turn himself in, Merritt's brother Robert said their mother cooked Richard his last family meal. Then with plates still on the table and pots on the stove, Shirley Merritt was brutally murdered. Merritt disappeared and has not been seen since. His brother thinks he is dangerous.

After months of searching, disgraced lawyer and murder suspect Richard Merritt is behind bars again

In June, a DeKalb County grand jury indicted Merritt for the murder and assault of his mother.

Merritt is in custody in Nashville and the US Marshals say they hope to bring him back to Atlanta soon.