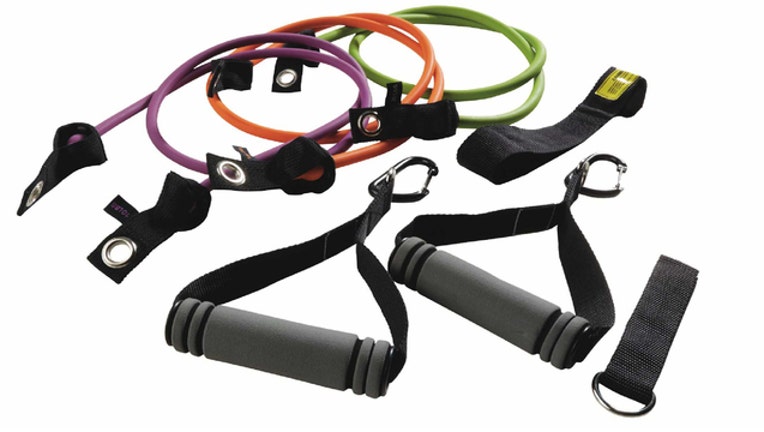 The recall is specifically for tubes produced by the brand Fitness Gear after reports of the tubes snapping, two of which involved consumers who were struck by a broken tube and one who fell after it broke.

Consumers can contact DICK’s Sporting Goods toll-free at 877-846-9997 Monday through Friday from 8 a.m. to midnight.