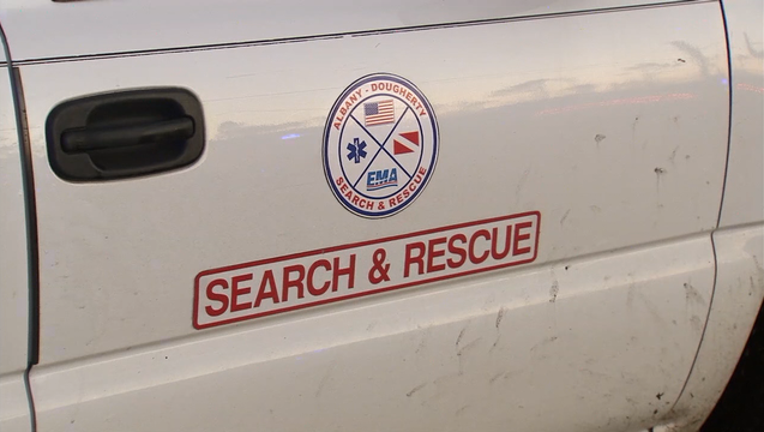 SAVANNAH, Ga. (AP) - Ten of at least 20 people killed in a weekend tornado outbreak lived in Georgia mobile home parks, yet laws requiring storm shelters in those vulnerable communities are few and far between.

Laura Myers studies tornado disasters at the University of Alabama. She says few states and cities mandate storm shelters, despite the increased risk to mobile home dwellers when tornadoes hit. The National Weather Service says 44 percent of Americans killed by tornadoes from 1985 to 2005 died in mobile homes.

Alabama and Illinois have laws requiring shelters in new schools. And Minnesota mandates shelters for mobile home parks with more than 10 homes. So does an ordinance in Wichita, Kansas.

Patricia Boerger of the Manufactured Housing Institute said no above-ground building is safe during a tornado.