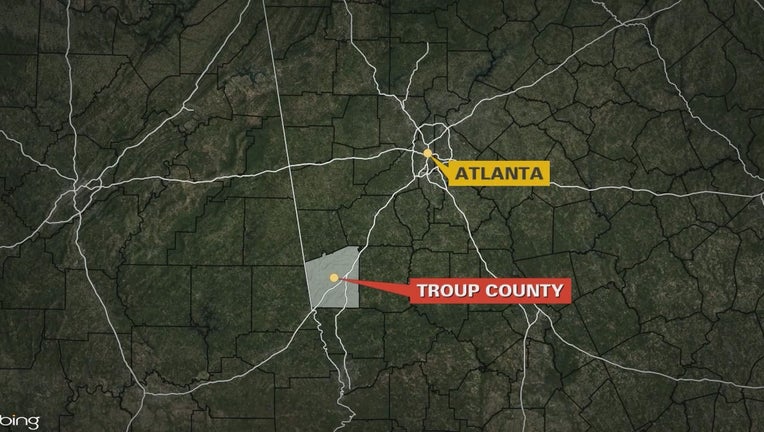 TROUP COUNTY, Ga. - A man is in custody at the Troup County Jail after he was hit by a patrol car during a standoff in a neighborhood Wednesday afternoon.

The Troup County Sheriff's Office said they began receiving multiple 911 calls around 5:48 p.m. of a man pointing a handgun at citizens and himself in the area of West Point Road and Fling Road.

When deputies got to the scene they found 36-year-old LaGrange resident Quintavious Barthel on the road waving a black pistol and pointing it toward motorists and deputies. 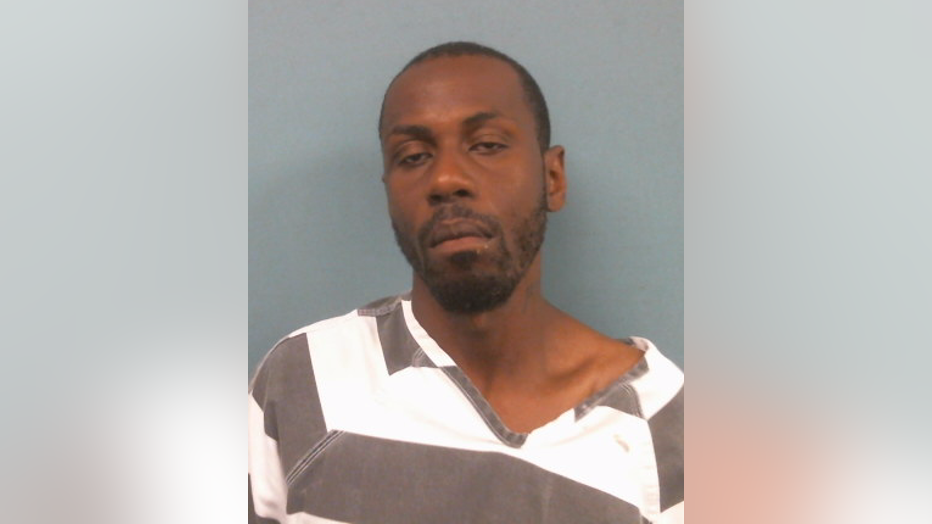 Officials say deputies gave verbal commands for Barthel to drop his weapon, but he kept walking and making "threatening motions" and eventually entered a residential area of Teaver Road. 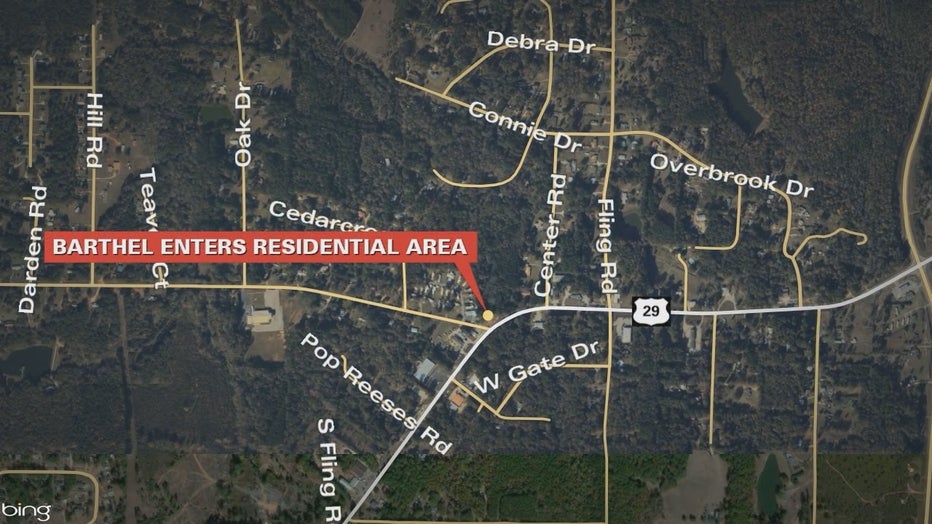 When Barthel once again reportedly pointed his gun at law enforcement, officials say a deputy "made the decision to end the threat" by hitting the suspect with his patrol car.

Deputies quickly arrested the man and recovered the handgun, which officials say had one round in the chamber and several unfired rounds in the magazine. 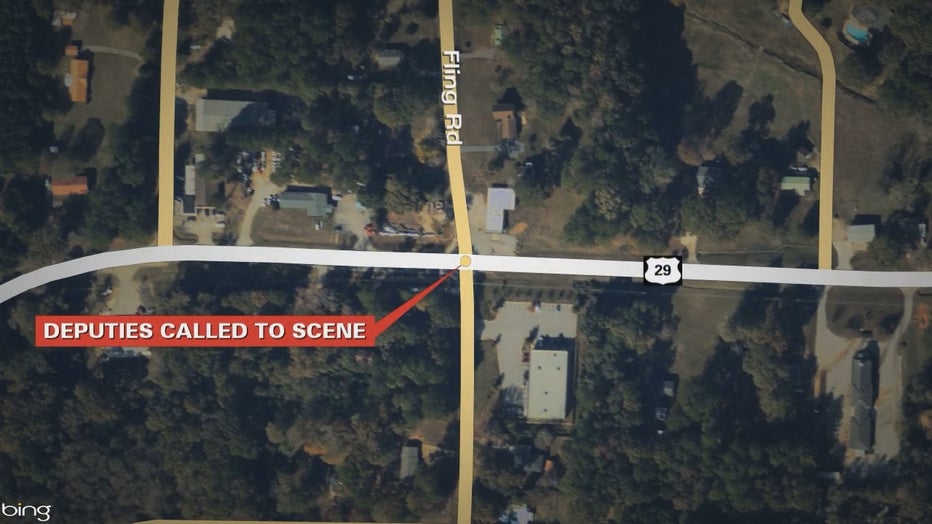 Barthel was examined at Well Star West Georgia Medical Center and then transported to the Troup County Jail.