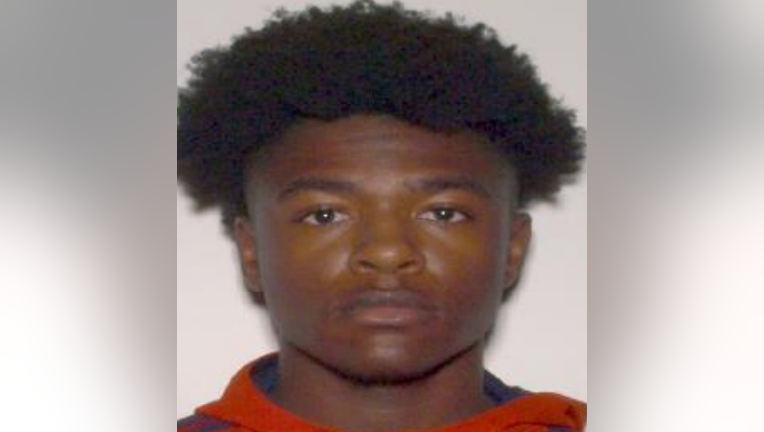 Officials said a 20-year-old from Conyers is a person of interest in the case. Police said Triston Crane, from Conyers, was driving a car that police found abandoned while investigating the scene of a collision.

Officials tell FOX 5 that deputies responded to a parking lot on the 1500 block of Georgia Highway 138 NE after reports of a vehicle collision.

At the scene, deputies found an unoccupied Dodge Durango that had hit a tree. 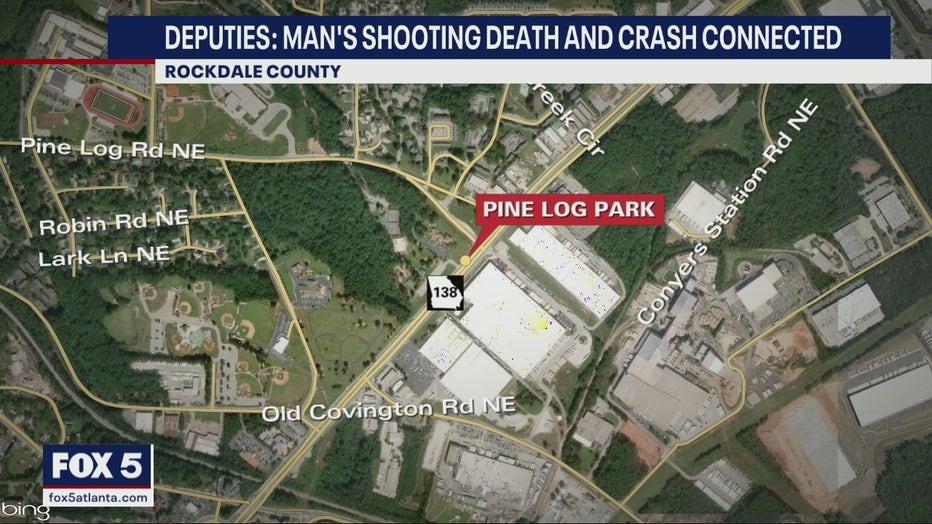 Not long afterward, other deputies were dispatched to a local hospital to examine a shooting victim. Officials say the man died due to his injuries before law enforcement had arrived.

Investigators believe both incidents are connected and the shooting happened moments before the crash.

At this time, officials have not released the identity of the victims.