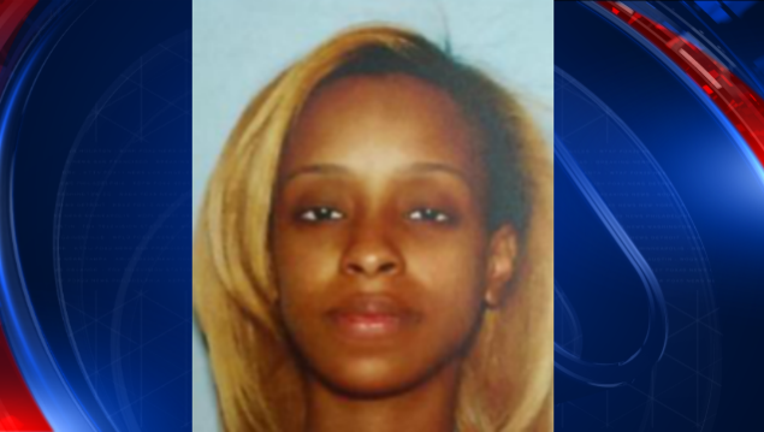 According to the Douglas County Sheriff’s Office, deputies say 23-year-old Danielle Barfield was last seen leaving her home off Anneewakee Road with an unknown man, who was driving her 2006 pewter-colored Chevrolet Malibu LT with Georgia tag WQM 013.

Barfield’s hair may be different from what is shown in the attached image, deputies said.

Deputies say Barfield may be with 24-year-old Denescoe Rose. The couple have a history of domestic violence and Rose has been ordered to stay away from Barfield, her home and her job, according to authorities.

It’s unknown is Barfield is with Rose, but deputies say it’s possible that she could be in danger.