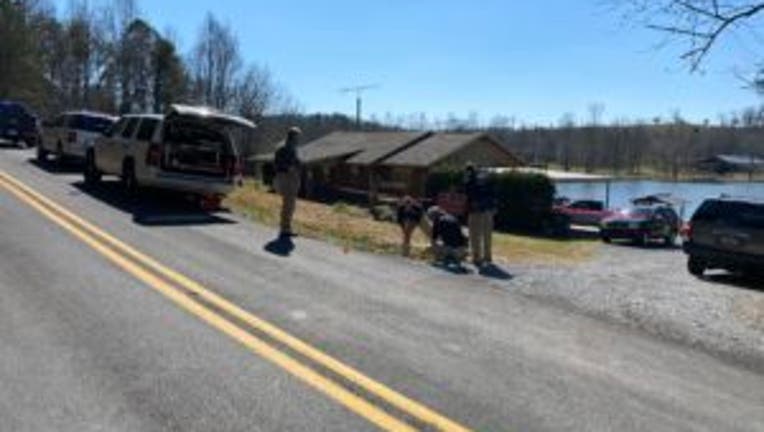 GORDON COUNTY, Ga. - The Georgia Bureau of Investigation and the Gordon County Sheriff's Office are investigating the shooting death of a man Wednesday morning.

Officials say deputies were called to the 1,800 block of Self Lake Road after reports of a man found dead.

According to officials, 53-year-old Joseph Ledford's family found his body and called 911. He was later determined to have been shot once.

During their investigation, deputies and GBI agents interviewed possible witnesses and found a weapon that was believed to be used in the shooting.

While no fugitives are currently being sought, investigators are still actively working on the case due to "questionable" circumstances.

If you have any information that can help investigators, please call the GBI.