FULTON COUNTY, Ga. - A California man is in custody after deputies say his refusal to stop live streaming inside a Fulton County courthouse ended in a dangerous situation. 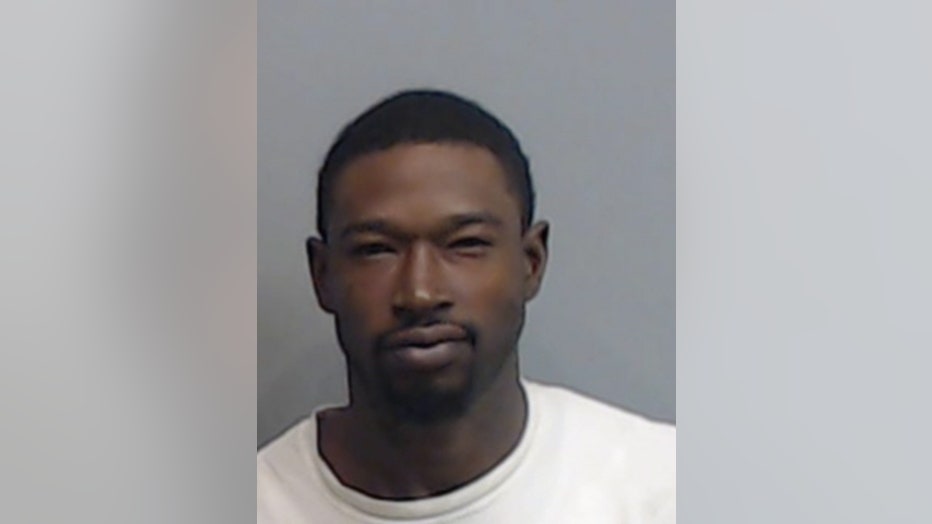 Officials say Kevin McCall of West Hollywood, California was in the Fulton County Justice Center Tower when officers asked him to stop live streaming on Instagram. Recording inside the courthouse is not allowed without authorization.

Instead of stopping, deputies say McCall continued to stream and "used profane and abusive language" at a deputy sergeant of the Fulton County Sheriff's Office.

McCall then allegedly hit a deputy's hand when the deputy signaled him to stop and tried to leave. When deputies attempted to take him into custody, officials say the sergeant and McCall fell down one of the courthouse's escalators.

Both men did not require medical attention from the fall, though the sergeant's eyeglasses were broken.