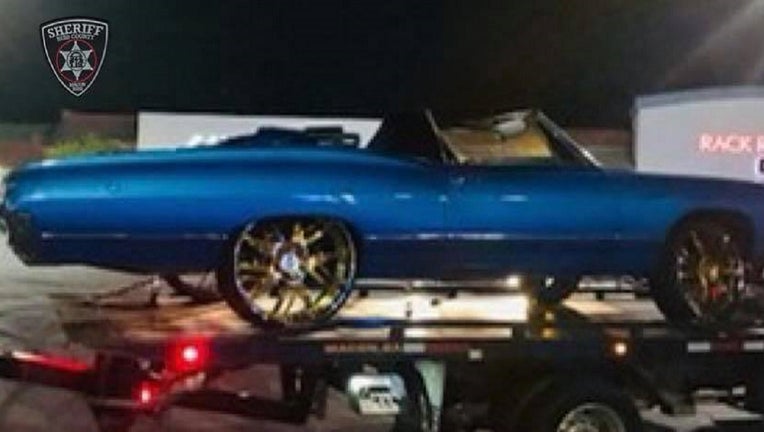 MACON, Ga. - Deputies in Bibb County towed away 24 vehicles and cited more than 15 people in connection to illegal street racing on Sunday night.

It happened in the parking lot of a shopping center in the 3500 block of Mercer University Drive across from the Macon Mall. The Bibb County Sheriff’s Office said deputies handed out citations for illegal stunt driving and loitering.

"Illegal street racing has become a problem all over the state. We see that weapons and drugs are sometimes brought into the mix to potentially make this behavior even more dangerous. The sheriff’s office will continue to act to hold responsible those who engage in this type of activity," the Bibb Sheriff David Davis was quoted as saying in a release Monday. 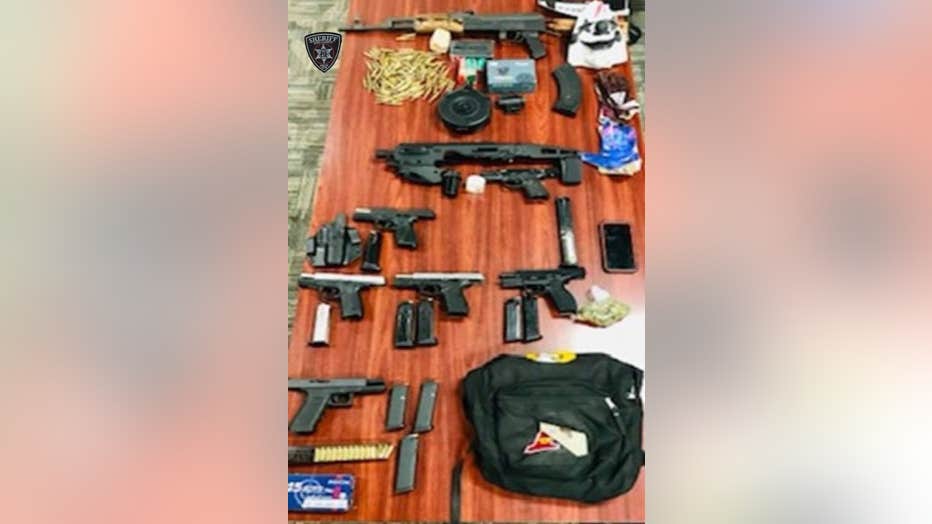 Seven firearms were also recovered deputies said and 11 other arrests were made on various charges.

In a release, the sheriff’s office described the event as:

"Illegal street racing and stunt driving consists of large groups of pedestrians in close areas where vehicles perform high-risk driving maneuvers. The drivers of these vehicles are putting themselves and the lives of spectators in danger as they perform burnouts, doughnuts, and other reckless driving activities

"There is a growing concern for the increase of incidents of illegal street races that are being reported by the citizens in our community. The Bibb County Sheriff’s Office devised a plan to combat this illegal activity after receiving information that several car clubs were going to meet and perform such activities on Sunday night." 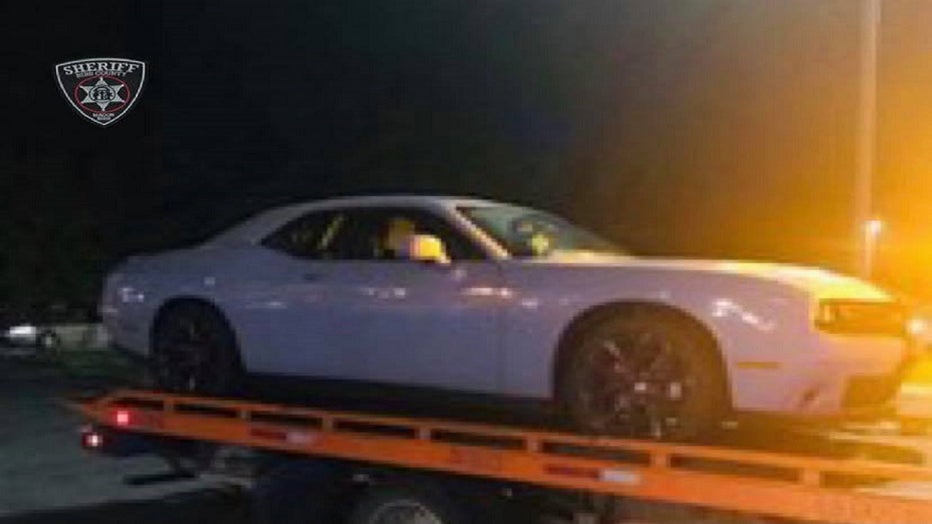 The state has been trying to crack down more on illegal street racing. A new law that went into effect this past May states anyone convicted of "reckless stunt driving" will have their driver's license suspended and be subject to fines and jail time. 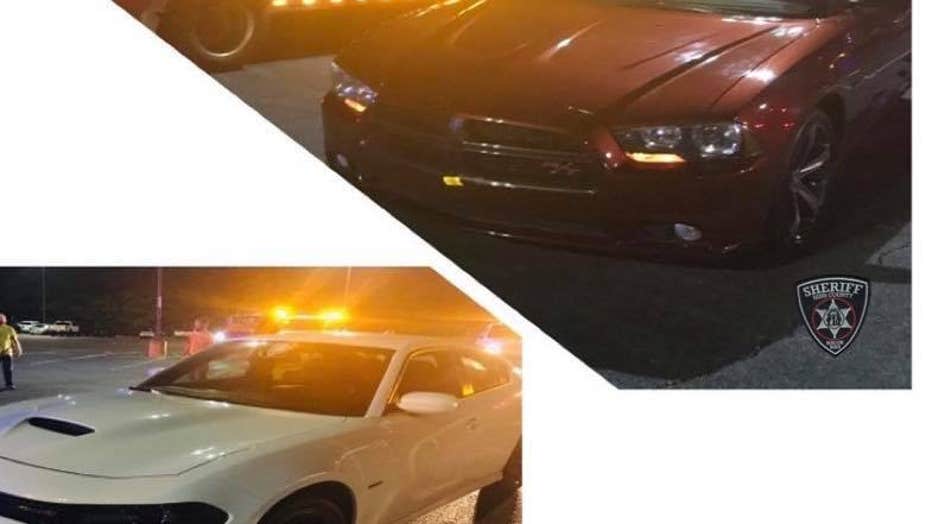 Anyone convicted of drag racing on a highway or private property would also face graduated penalties within a ten year period:

The names of those arrested during Sunday's event have not been released.