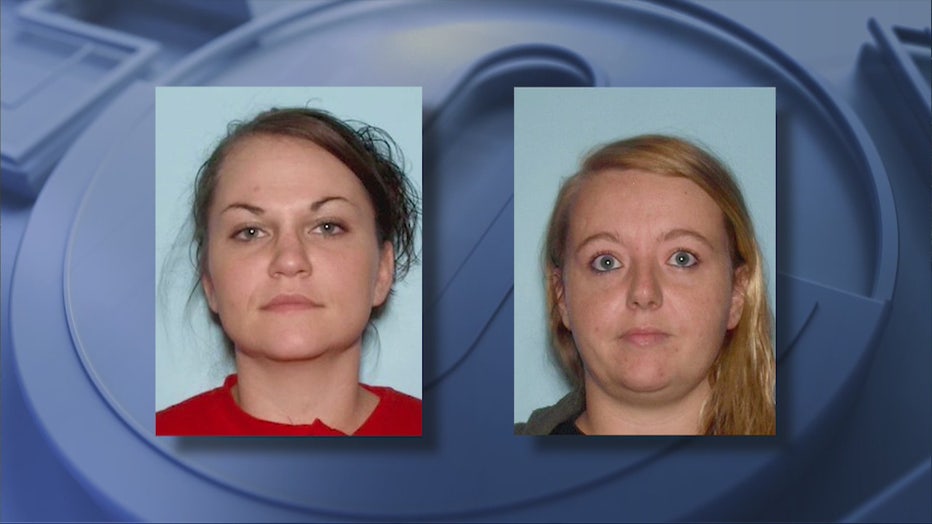 Deputies in Cherokee County released photos of two women investigators are calling persons of interest in the death of a 41-year-old man at an Acworth gas station last Friday.

JonDavid Russell Johnson was killed near the intersection of Wade Green Road and Georgia Highway 92 on the evening of June 26, detectives said. Deputies said nine ounces of methamphetamine was found in his room after he was killed.

Deputies are asking for anyone with the whereabouts of Krystal Dianna Campbell, 30 of Gordon County, and Shene Lucretia Kirk, 33 of LaFayette, to come forward.

Campbell’s vehicle was found abandoned in a remote part of Gordon County the day after the homicide.

Both are wanted on prior criminal warrants and detectives say they would like to question the in reference to Johnson’s death.

Detectives believe his death is drug-related.