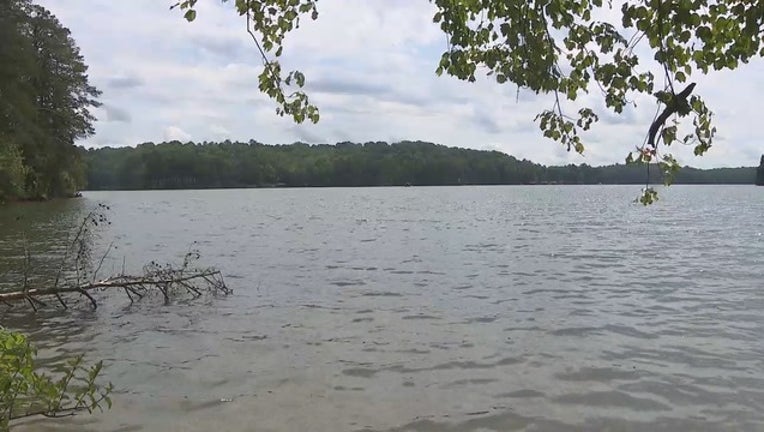 HALL COUNTY, Ga. (FOX 5 Atlanta) - Deputies are investigating the death of a Hall County man whose body was found in Lake Lanier.

Investigators were called to a home on the 5400 block of Pine Forest Road just after midnight Saturday.

When they got to the home, they were told a family member discovered 61-year-old Michael Thompson near his boat dock.

At the time, deputies say there were no signs of trauma and believe that Thompson accidentally drowned.

The victim's body has been transported to the Hall County medical examiner's officer for confirmation.

Thompson's death comes just a few weeks after two men drowned after their fishing boat hit another boat on the lake.