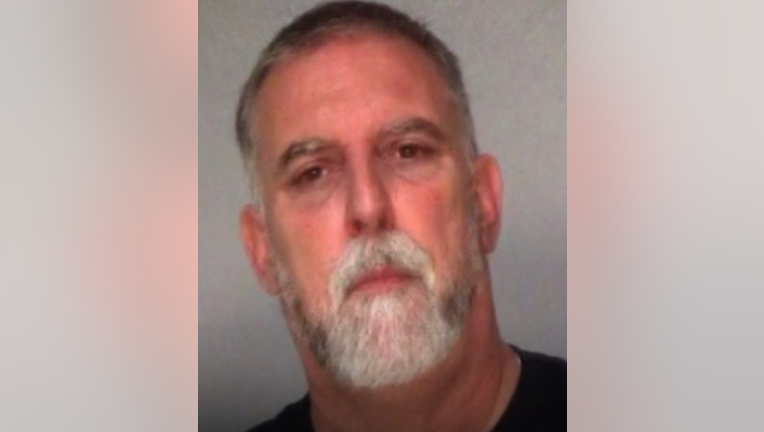 Christopher Keys has been charged with solicitation of sodomy.

MACON, Ga. - A Macon youth pastor is accused of lying to cover up a visit with a prostitute.

Officials say the investigation started after Christopher Keys told his friend he was carjacked at a CVS on and held at a motel by two black men.

One of Keys' friends posted his story on Facebook as a warning to others. That post went viral and grabbed the attention of Bibb County deputies.

In their investigation, deputies say they discovered the carjacking and kidnapping at the CVS never happened. Instead, Keys had actually been robbed at the motel that he went to meet a man whom he had talked to on Craigslist, officials said.

In their investigation, deputies say they discovered that the married pastor "had been a frequent visitor to the Regency Inn and Suites since January."

Based on the investigation, deputies arrested Keys and charged him with solicitation of sodomy.

The investigation into his robbery is ongoing. Officials are asking anyone with information to please call the Bibb County Sheriff's Office at 478-751-7500 or Macon Regional Crime Stoppers at 1-877-68CRIME.