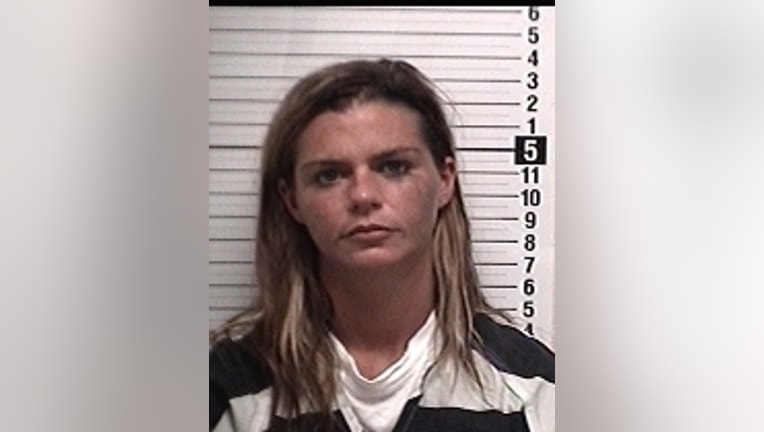 BAY COUNTY, Ga. - Deputies have arrested a Georgia mom after they say she left her baby in her vehicle for hours.

The Bay County Sheriff's Office say they arrested 30-year-old Megan Dauphin on Tuesday in connection to the death of her infant child on Sept. 2, 2020.

According to officials, deputies responded to Dauphin's home after they say they discovered her had left her child in her vehicle unattended for multiple hours. The baby was pronounced dead at the scene.

During their investigation, officials say they found drug paraphernalia usually used with methamphetamine in Dauphin's home.

A blood analysis from the Florida Department of Law Enforcement Toxology Lab confirmed that she was under the influence of methamphetamine the morning she left the child in the vehicle.

Officials have charged Dauphin with aggravated manslaughter of a child. She is custody at the Bay County Jail.