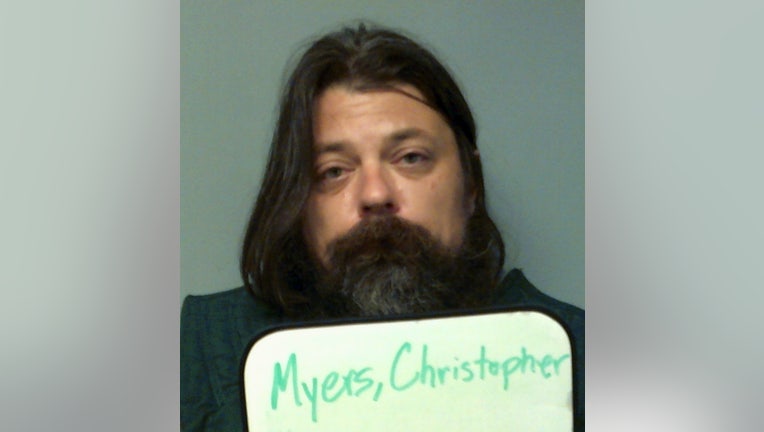 GAINESVILLE, Ga. - A Gainesville man is in custody charged with murder after a shooting at a home Sunday night.

Deputies say they were called to the 6,100 block of Hulsey Road around 7 p.m. Sunday after reports of a domestic dispute.

According to investigators, the suspect, 44-year-old Christopher Myers got into an altercation with 60-year-old Tim Walden at their home.

During the argument, deputies say Myers shot Walden with a handgun.

Medics rushed Walden to a nearby Gainesville hospital, but he did not survive the shooting.

Deputies have charged Myers with felony murder and aggravated assault. He is currently in custody at the Hall County Jail.