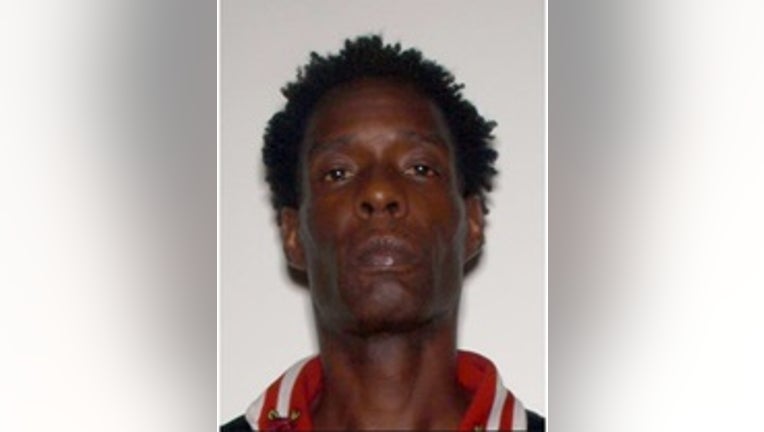 FULTON COUNTY, Ga. - Law enforcement in Fulton County said they caught one of the area's most-wanted fugitives on Wednesday.

Julius Pruitt, a 45-year-old College Park man, is in custody after Fulton County Sheriff's Office deputies executed a warrant for his arrest.

Authorities said he was arrested without incident and booked in Fulton County Jail.

According to the warrant, Pruitt, a registered sex offender, violated the terms of his probation.

Authorities said Pruitt violated probation by committing the new offenses of crossing state and county lines with a schedule 1 controlled substance and driving on a suspended license in another county.

Officials said Pruitt was serving a two-year probation sentence due to aggravated assault and intent to rape charges after serving a year in jail.

"The citizens of Fulton County can sleep easy tonight, knowing our deputies are hard at work to get criminals off the streets," Fulton County Sheriff Patrick Labat said. "This St. Patrick’s Day was not a lucky one for this offender, and we want to make it clear; we are working hard to bring wanted suspects into custody, and bring justice to victims and their families."