MONROE COUNTY. Ga. - A Monroe County man is in custody after police say he stabbed another man Friday night. 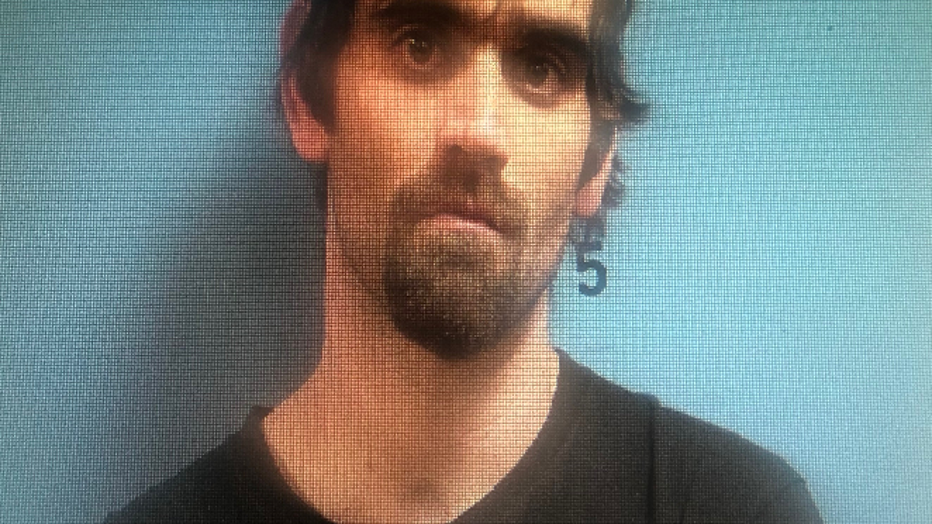 Officials with the Monroe County Sheriff's Office said that deputies were called to 30 Mace Manor after reports a stabbing.

When deputies got to the scene, they found the victim, Jeffrey Breedlove, stabbed in the chest.

Breedlove, who was conscious at the time, told police that his attacker was Justin Bradford, who lived just a few homes away.

Medics rushed the victim to a nearby hospital. There is no details about his condition at this time.

Deputies arrested Bradford at his home and transported him to the Monore County Jail. He is currently charged with aggravated assault.