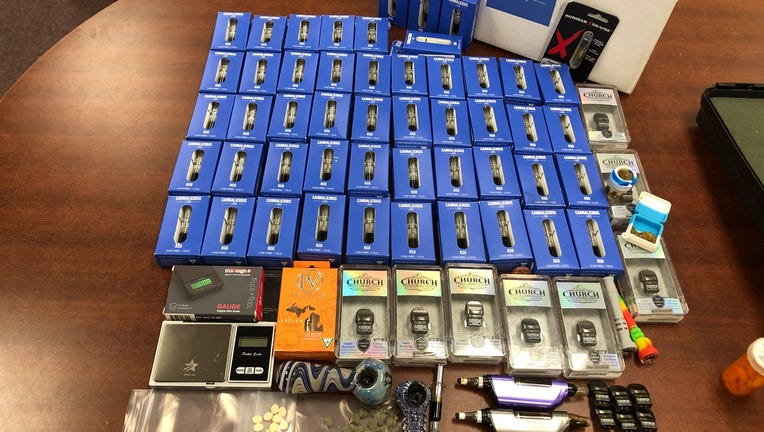 JONES COUNTY, Ga. - The Jones County Sheriff's Office said its deputies arrested two men from Michigan for moving drugs and paraphernalia through Georgia on their way to Florida.

Authorities arrested and charged Kyle Brigance, 33, and Rodney Fox, 24, both from Michigan for possession of Schedule I controlled substances with intent to distribute. 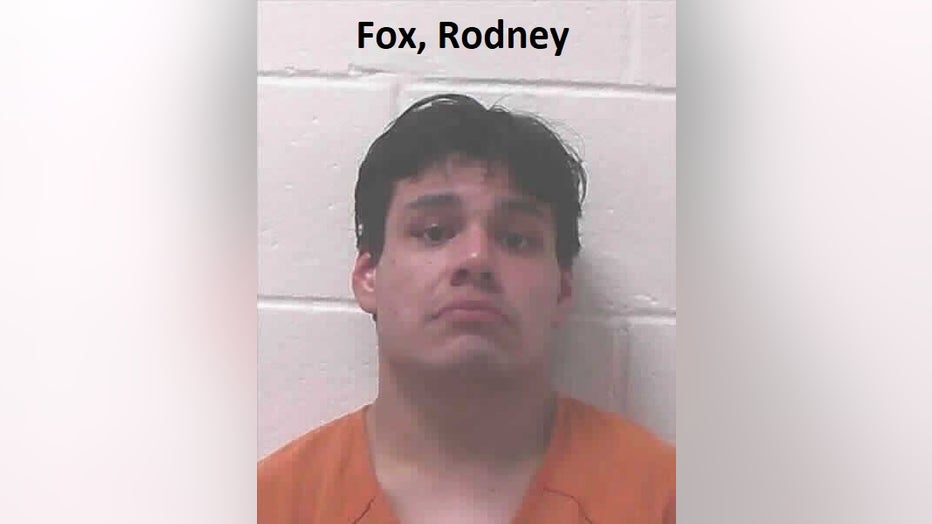 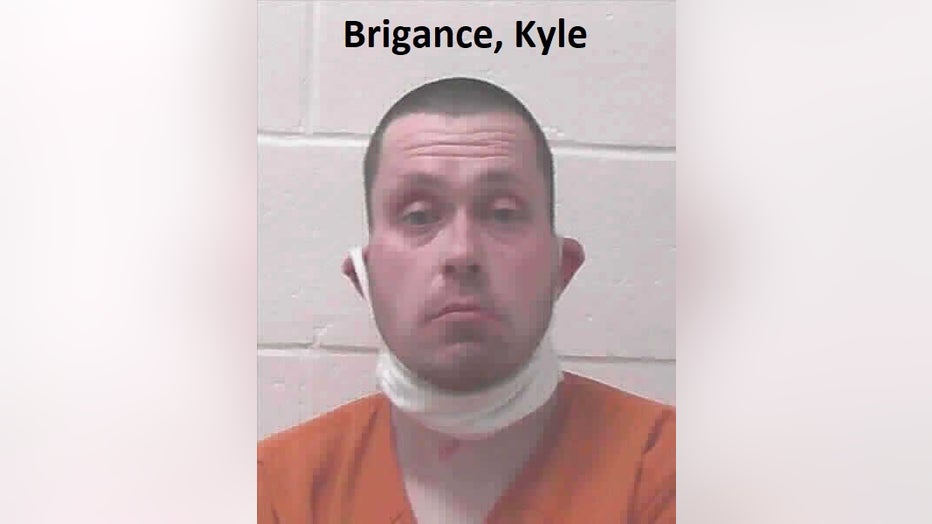 On March 5, a Jones County deputy and K-9 Ella conducted a traffic stop on a vehicle without a rear license plate. The deputy noticed an odor of marijuana from the vehicle, officials said. Another unit provided assistance and the deputy conducted a search, officials said.

Investigators determined Fox and Brigance were traveling to Florida to sell the items located in the vehicle.

"Just a friendly reminder, while the use of marijuana is becoming more commonplace, it is still illegal," Jones County Sheriff R.N. "Butch" Reece said.