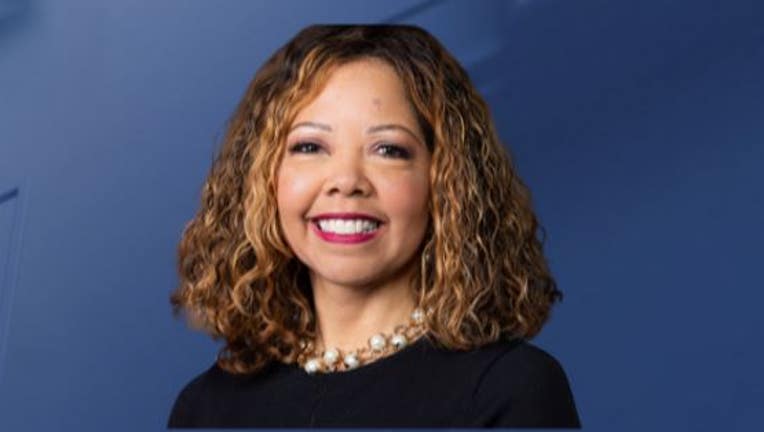 The suburban metro Atlanta district has been hotly contested in recent years, but flipped two years ago thanks to McBath, signaling early Georgia’s emerging role as a state in play, especially in this year’s presidential election.

The message the Marietta mother continued to run on was a "mother on a mission" that emphasized putting lives over business profits. That message appears to have resonated with a majority of voters. McBath lost her son in a 2012 shooting in Florida and said she was called to service following the Parkland shooting.

But despite being a Democrat, McBath has fostered a reputation of being bipartisan in a district that has deep and varying views on such issues as health care, abortion, support for police, and gun control.

Some independent ratings show McBath as more liberal than the median member of the House, but more conservative than most Democrats.

Handel had been looking to recapture the district which she served for a year after winning a special election against Jon Ossoff in 2017. Handel had taken the seat with just under 52% of the vote in a runoff. That election gained the national spotlight and was noted as being the most expensive Congressional race to date. A year later, McBath oust Handel by a closer margin, pulling just under 51% of the vote.

McBath has been seen as a safe choice during the 2018 Midterm Election for voters who do not support President Trump, something her campaign took advantage of this year. McBath claimed Handel was in lockstep with the Trump administration in ads.
Handel’s campaign believed the numbers during the 2018 were depressed due to it not being an election year and had hope turnout for the presidential race would help her recapture the seat.

McBath had some success on her signature issue pushing to provided funds to study ways to prevent gun injuries and deaths for the first time in nearly two decades.
McBath won with hefty financial support from Everytown for Gun Safety, with the group partly financed by Michael Bloomberg pledging $3 million on ads. McBath also vastly outraised Handel for direct spending, though, taking in more than $5 million compared to Handel’s roughly $2 million.

Handel has a long history of opposing abortion rights, while McBath favors them, pledging to ensure that a “woman has the ability to choose what’s best for her body with her healthcare provider.” In the debate, after McBath hit Handel for working for an anti-abortion group, Handel elided her position, saying “that’s a really emotional and personal issue for everyone, and there’s very different opinions.”

She then attacked McBath as the extremist for not supporting a proposal making it a crime not to provide medical care when an attempted abortion results in a child born alive. Opponents of the GOP measure say births during attempted abortions are extremely rare, generally occurring when doctors determine that a child won’t survive and parents opt to spend time with him or her before death.