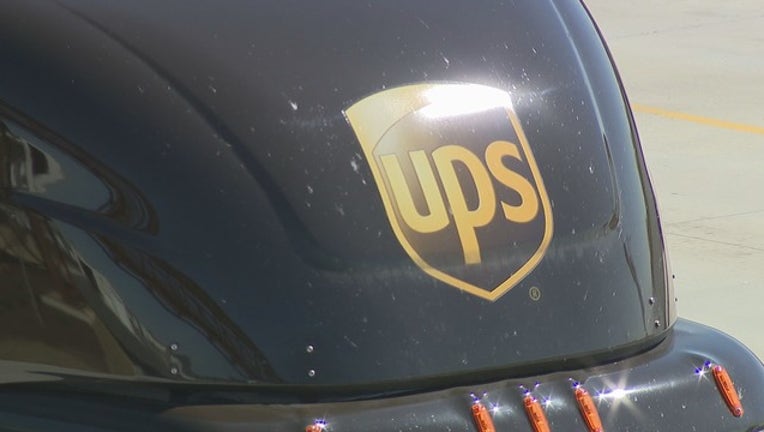 ATLANTA (AP) - The demand for next day delivery helped to fuel a profit jump of 13 percent at UPS during the second quarter.

Excluding certain charges, mostly for voluntary early retirements, it would have earned $1.96 per share. That was 3 cents better than analysts expected, according to a survey by Zacks Investment Research.

Online retailers are promoting quick deliveries to their customers, putting more pressure on UPS and FedEx Corp. for next-day deliveries.

UPS executives said they are adding planes and building more capacity in their sorting centers to meet the demand.

UPS said this week that it will begin making deliveries seven days a week next year, after FedEx said it would do the same. The company is also expanding pick-up locations under new deals with pharmacy operator CVS, Michaels Stores and Advance Auto Parts. Cowen analyst Helane Becker said that should help UPS control costs that have been creeping higher, although start-up expenses could be a drag on earnings in the second half of this year.

Elements of this story were generated by Automated Insights (http://automatedinsights.com/ap) using data from Zacks Investment Research. Access a Zacks stock report on UPS at https://www.zacks.com/ap/UPS