The SWAT team responded to a synagogue in DeKalb County after police say a distraught person inside refused to leave.

DeKalb County Police and SWAT surrounded Congregation Beth Jacob synagogue on LaVista Road. They say a person they described as "distraught" was inside and refused to come out.

The situation lasted several hours, with the situation ending after noon. An ambulance could be seen leaving the area, but what exactly happened remains unclear. 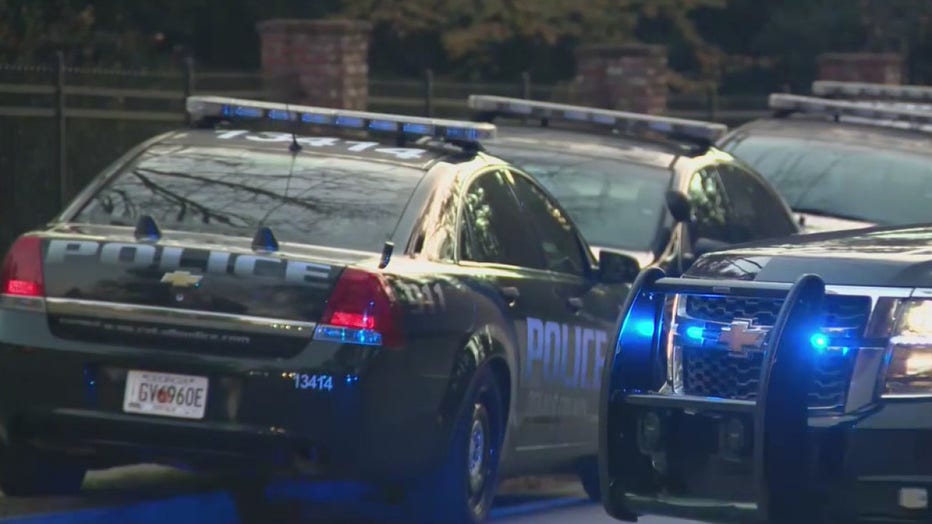 Officers blocked off LaVista Road between Carolyn Drive and Biltmore Road. The area of roadway has since reopened.