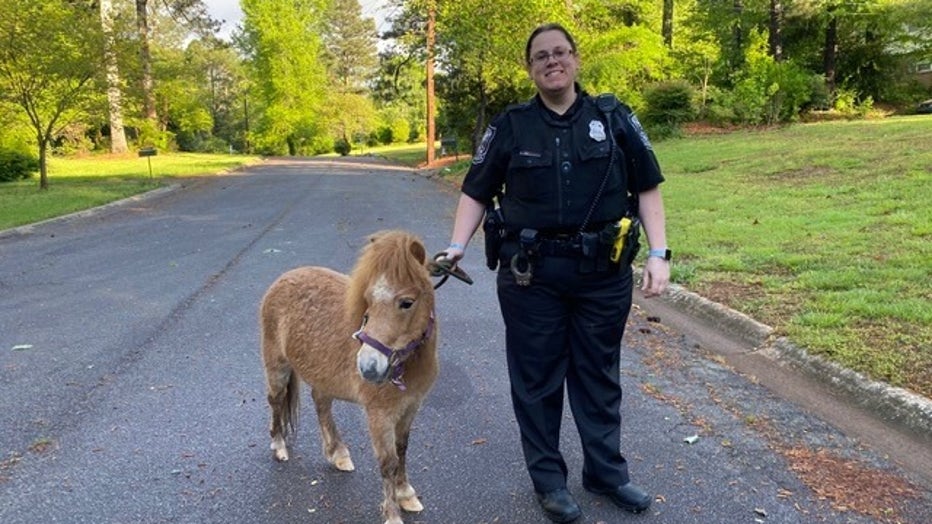 According to police, the two horses "made a go for it" after the storms Sunday night.

Officers found the two ponies wandering around near Stratmor Road.

Thankfully, no humans or animals were injured in the escape. 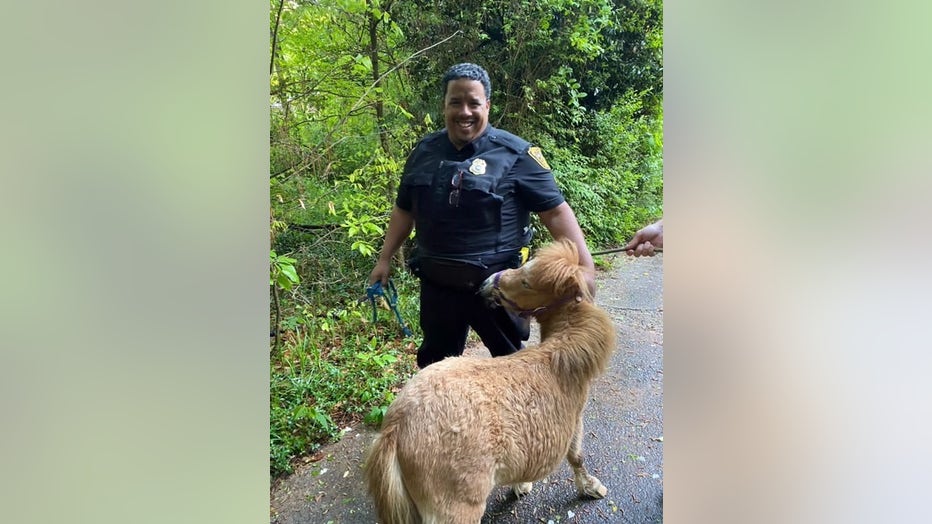 "The cuties were safely corralled until their owner arrived," DeKalb County police said.