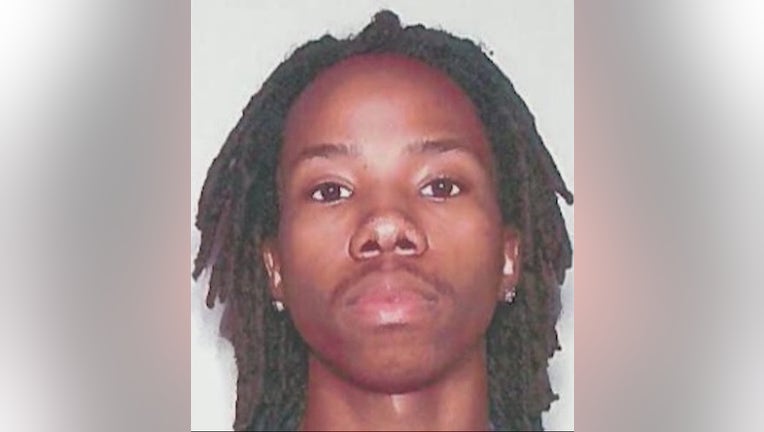 ATLANTA - The DeKalb County District Attorney's Office said a judge life in prison with the possibility of parole.

On June 1, 2019, prosecutors said Thompson knocked on the door of an apartment at 1500 Oak Apartments complex in Clarkston. Thompson thought his friend was inside, but Lowe answered the door. The two allegedly got into an altercation, which was witnessed by Thompson's girlfriend, who was waiting in a car.

Lowe pulled a gun and shot Thompson in the head, neck and shoulders as he walked downstairs. Before leaving the scene, Lowe also shot at Thompson’s girlfriend waiting in the car but did not strike her.

Investigators had gone to middle school with the victim. Thompson’s girlfriend identified Lowe as the shooter in a photographic lineup. Lowe was located three weeks later in Dade City, Florida.

Lowe was sentenced to life in prison with the possibility of parole plus 25 years to run consecutively by DeKalb Superior Court Judge LaTisha Dear Jackson.