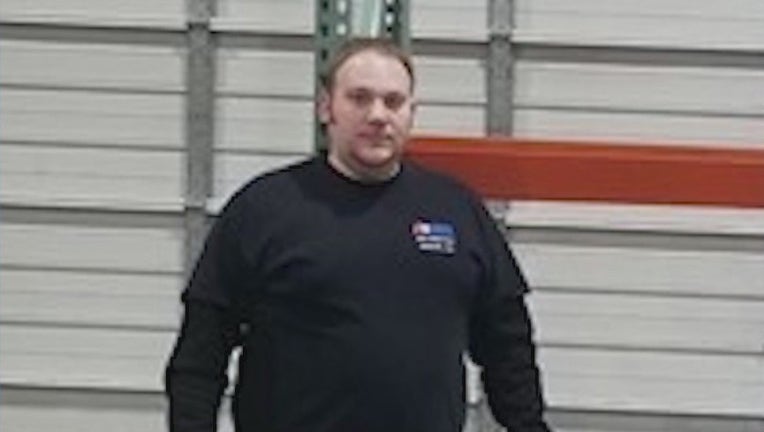 DEKALB COUNTY, Ga. - Officials said one DeKalb County EMT died and another was injured when a truck rammed into a crashed car, which struck them while rendering aid to someone.

An AMR spokesperson said he and his partner with trying to save the life of someone involved in a vehicle wreck.

They were traveling in a non-emergency car when they came across the accident and stopped to help until other emergency personnel arrived.

At some point, another vehicle struck Wade and his partner. Wade died from his injuries while his partner's injuries were serious, but not fatal.

"We are heartbroken," said Chris Valentin, AMR Regional Director, in a statement to AMR’s Georgia teams. "Logan was a longtime AMR team member who always stepped up to help others. He stopped at this accident to help people in need as he was selflessly headed to a disaster area. These acts are a testament to Logan’s commitment to his profession."

Valentin sent a message to AMR employees after the accident on Saturday.

"I am so sorry to share very sad news with you that our longtime teammate, EMT Logan Wade, has passed away as the result of a tragic accident. We are heartbroken. Logan and his partner, Nick Daniel, were on their way from Georgia to Louisiana to deliver supplies to teams deployed in response to Hurricane Ida. While traveling in a non-emergency vehicle, they noticed an accident and pulled over to render aid. At some point, another vehicle came upon the scene and struck both of them. Emergency teams were called to the scene, but tragically Logan was unable to recover and succumbed to his injuries. Nick thankfully suffered only minor injuries and is being evaluated.

"Logan was a longtime AMR team member who always stepped up to heroically help others. He and Nick stopped at this accident to help people in need as they were heading to the disaster area in Louisiana to help teammates and patients.

"We are also supporting Nick. He has asked for privacy during this time, and we absolutely will respect that.

"The entire AMR Georgia family and our teammates at the AMR Office of Emergency Management are deeply saddened and hurting. If you need to reach out to our CISM teams or GMR Life, please do so, and please reach out to me if I can do anything to help you.

"We will share details about services once we receive them.

"Please be safe and take care of each other."

Georgia State Patrol said troopers were at the scene on Interstate 85 at 1:55 a.m. on Saturday.

Troopers said a Kia Forte had left the road and struck the center median cable barrier. Wade and his partner parked on the shoulder of Interstate 85 and crossed the Interstate on foot.

A Dodge pickup truck struck the Kia Forte while the two EMTs were triaging the driver of the Kia.

The driver and passenger of the Dodge pickup truck were life-flighted to Columbus Piedmont.