DEKALB COUNTY, Ga. - A police chase in DeKalb County has ended with a suspect taken to the hospital early Saturday morning.

Officers say the driver tried to hit multiple police vehicles in his attempt to escape.

Police tell FOX 5 that the chase started just before 6 a.m. when officers tried to pull over a motorist.

Instead of stopping, investigators say the driver took off and tried to hit several police vehicles while escaping.

Officers were able to stop the vehicle and took the driver into custody on Covington Highway near Interstate 285 and Mercer Road.

The unidentified suspect was transported to a nearby hospital for evaluation. 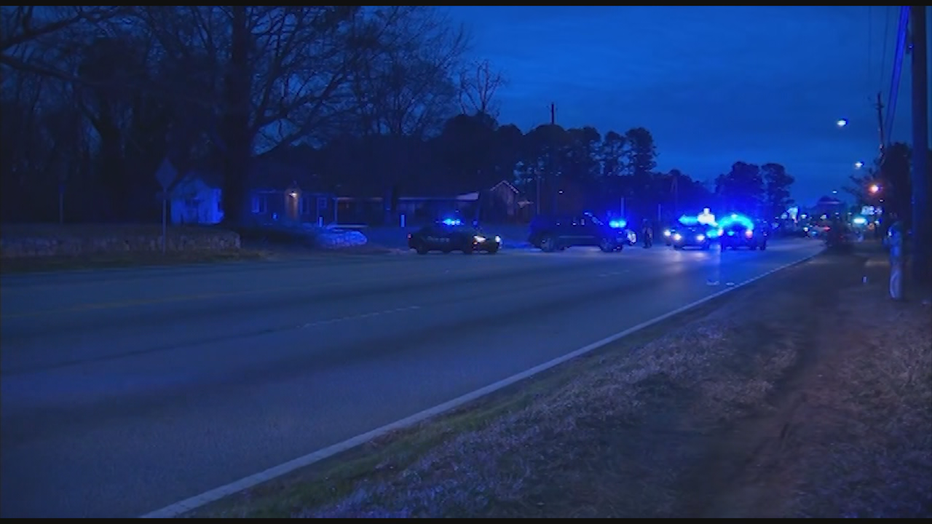 Police say the driver will be charged with multiple counts of aggravated assault.

Police say he will be charged with four counts of aggravated assault for his attempts to hit the police vehicles.

More charges may be pending.