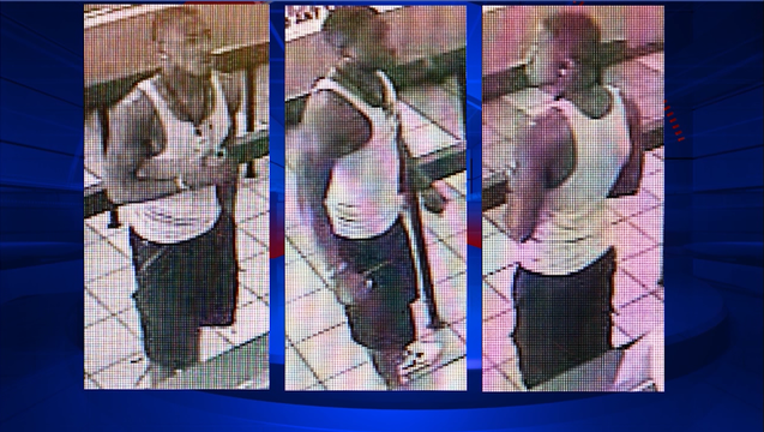 DECATUR, Ga. - Decatur Police are searching for a man who's been a very busy burglar. They believe he's behind multiple home breaks in the Decatur Heights neighborhood.

Investigators believe he hit three homes Friday and attempted to break into another. One victim was home at the time and another victim says the crook ripped their alarm panel and siren from the wall. A third victim says the man left behind gloves on a dog bed.

Chuck Derby, a Decatur resident tells FOX 5 Atlanta he looked over his fence and saw the crook crawling out of his neighbor's back window and confronted him.

"I said he didn't want to come over to the fence, and I told him the police are on the way and he quickly turned directions and left" said Derby.

Residents told police they spotted the man running down the street, carrying needle nose pliers while repeatedly saying "I got to go to work." He's described as 5'10" weighing 180 pounds and in his early 20's. Call Crime Stoppers Atlanta at 404-577-TIPS if you can help police identify the burglar.