A Paulding County Sheriff's detective designed decal to notify first responders when they encounter a person with Autism.

PAULDING COUNTY, Ga - Autism awareness is crucial for first responders. A Paulding County sheriff's detective has designed a decal that can notify first responders they're about to encounter a person with autism so they won't misread a situation.

Detective Tiffany Bennett said she first came up with the idea while taking a training class on autism and de-escalation. She realized if first responders knew ahead of time they would be approaching a person with autism, their mindset going into the situation could change. 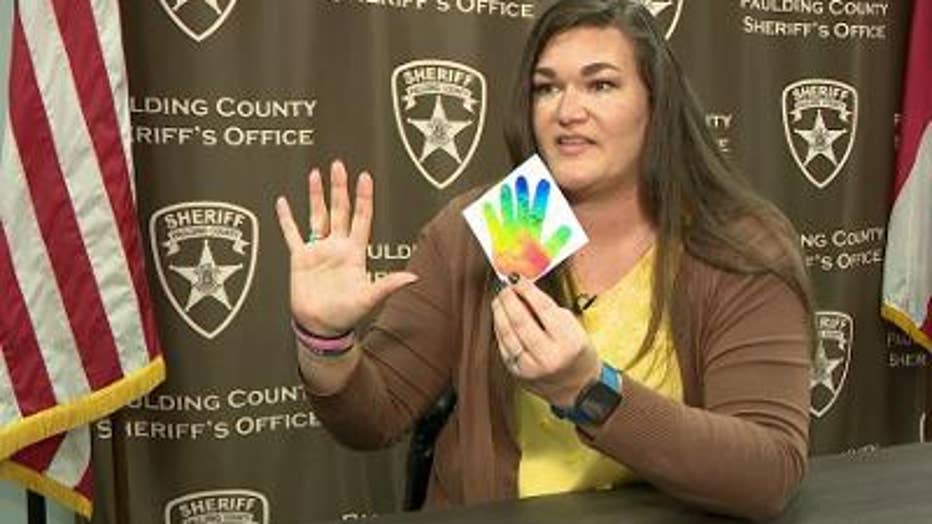 The decal is the shape of a small hand. When it is displayed on the back of a car window or near the front door of a home, it can speak volumes to a first responder.

"It just gives us an extra few seconds to get mentally prepared," said Det. Bennett. 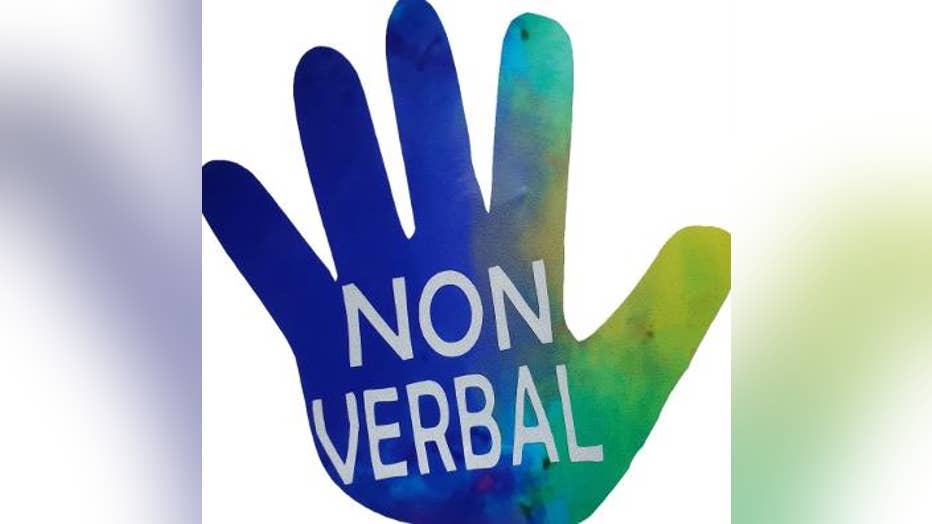 Some of the decals have buzz words on them, to alert emergency personnel to specific behavior. Words like "Non-verbal", Hyper-sensitive" and "Flight".

As a law enforcement officer, Det. Bennett has had interactions with people who have autism. Every time she had been given a heads up by the 911 dispatcher or a relative.

Recent police cases highlight the importance of the decals.  Last September, police in Utah shot a 13-year-old boy on the autism spectrum after his mother called 911 asking for help because he was having a mental health episode.

"I know of several situations of officers being involved with people with autism and it ended up in a shooting like that or some use of force that maybe could have been avoided had they known. That's where these decals can help," said Det. Bennett. 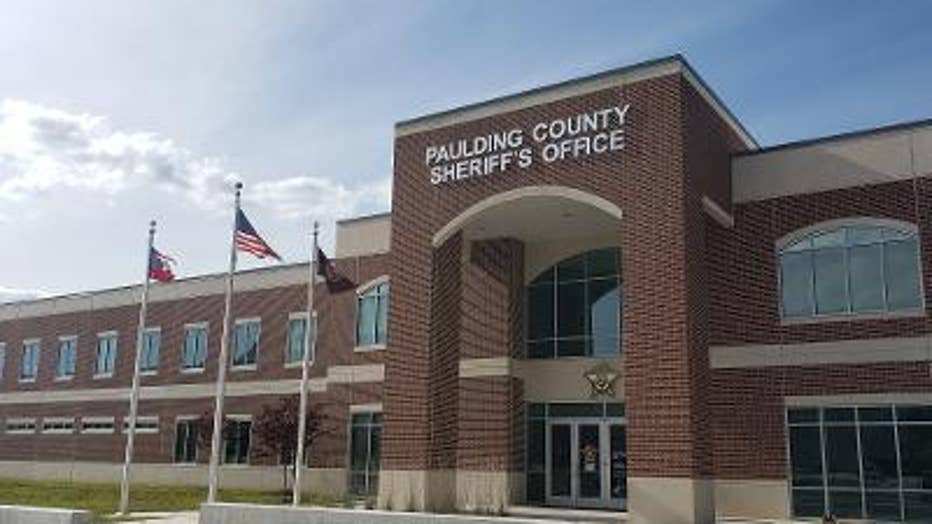 For anyone in Paulding County who wants one of the decals for their car or home, they can pick them up at the sheriff's office.