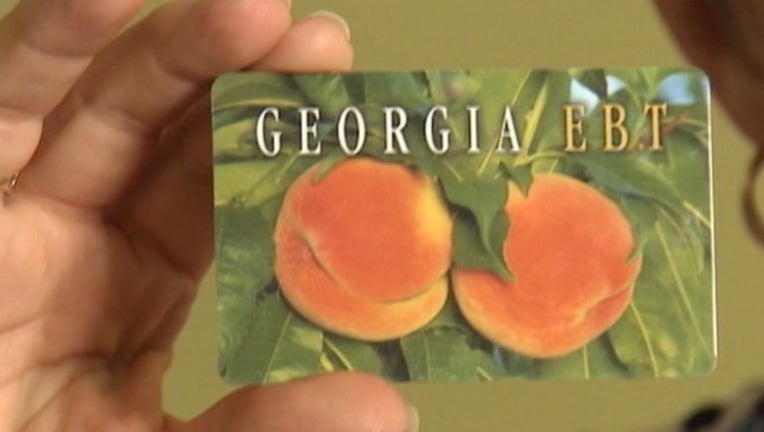 The provision is included in a broad criminal justice package Deal signed on Wednesday. Deal has prioritized changes to the courts and prison system during his two terms in office.

Deal said the entire package is focused on helping people obtain work and adjust to life after leaving the prison or probation system. He says changes to criminal justice during the last five years have a large effect on the lives of former inmates and their families.

States are permitted to opt out of a federal lifetime ban on food stamps for drug offenders. Deal's decision leaves eight states that still impose the ban.