Police launched an investigation off Old National Highway on Sunday morning. A man who knew the victims is heartbroken.

SOUTH FULTON, Ga. - The South Fulton Police Department is investigating a shooting at an apartment complex on Sunday morning off Old National Highway.

Police said officers responded to a call of shots fired at 1:30 a.m. at the Camelot Condominium Complex at 5655 Old National Highway.

Officers found three adult victims with gunshot wounds, all of whom were pronounced dead on-scene.

Police said they have no suspect information and have not released the victims' identities. 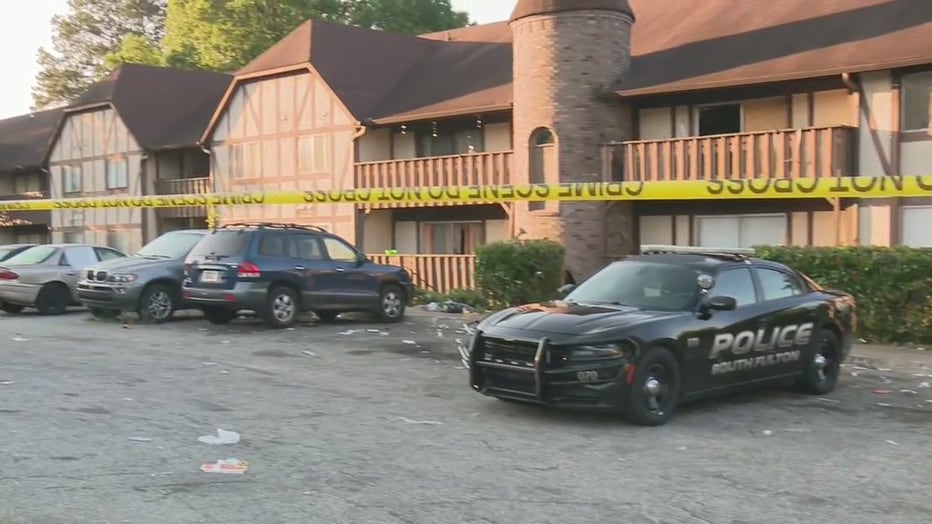 Police are working to determine what led up to the shooting.