The victim was shot at about 4:30 a.m. on Joseph E. Lowery Boulevard, near Parsons Street, according to officers.

Investigators blocked off a three to four block area around the crime scene following the shooting. Police interviewed possible witnesses after arriving at the shooting scene. One witness said she saw several men chase down the victim who was walking on the sidewalk, then shoot him several times.

Officers tell FOX 5 they are looking for a white Lincoln Town Car with five men inside. They believe the killers left the scene in that vehicle. 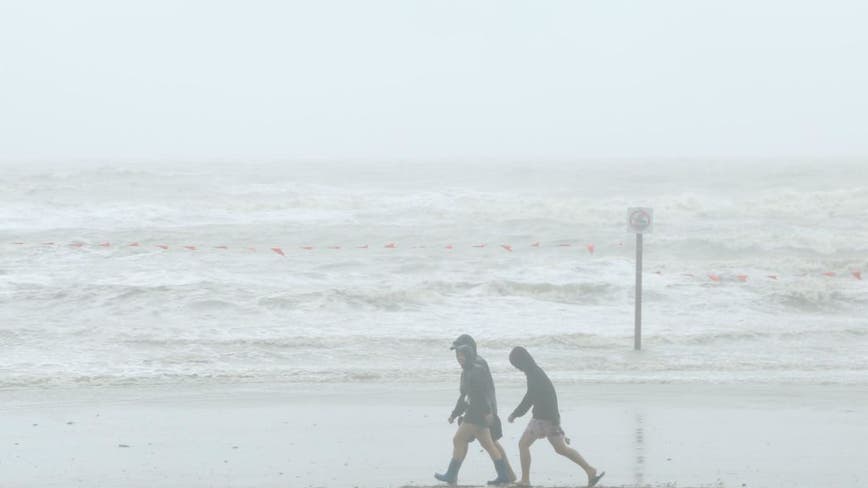