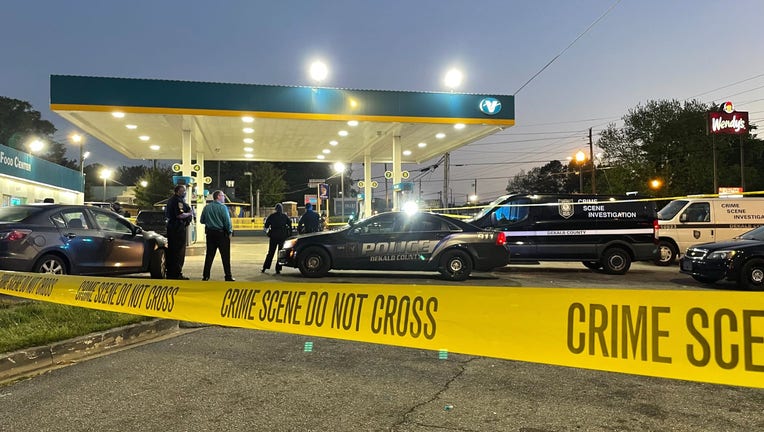 Officials have confirmed with FOX 5 that they were called to the Valero gas station just north of Interstate 20 shortly after 4:15 a.m. over reports of a shooting.

At the scene, officers found a man in his 60s dead near the entrance to the gas station with an apparent gunshot wound. Now detectives are working to figure out who shot him and why.

Investigators told FOX 5's Brooke Zauner that the shooting happened after a dispute at the gas station but did not say what caused the argument.

Investigators have not released the identity of the victim or any potential suspects at this time.

The investigation is still in its early stages. If you have any information that could help with the investigation, please call the DeKalb County Police Department.