FOREST PARK, Ga. - The Drug Enforcement Agency has confirmed that they are working on an active investigation at a Forest Park home.

FOX 5 cameras were there last night as police centered in on a house along Cone Road.

Video from the scene shows crews in hazmat suits and officials pulling several bags full of a white substance and other items from the home. 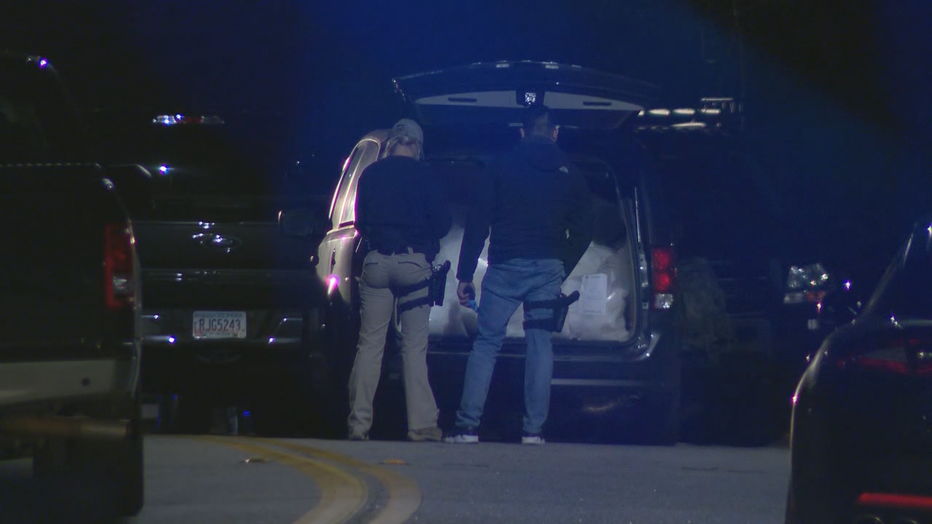 The DEA said that the case is "active and being prosecuted federally," but has not released any other details in the investigation. 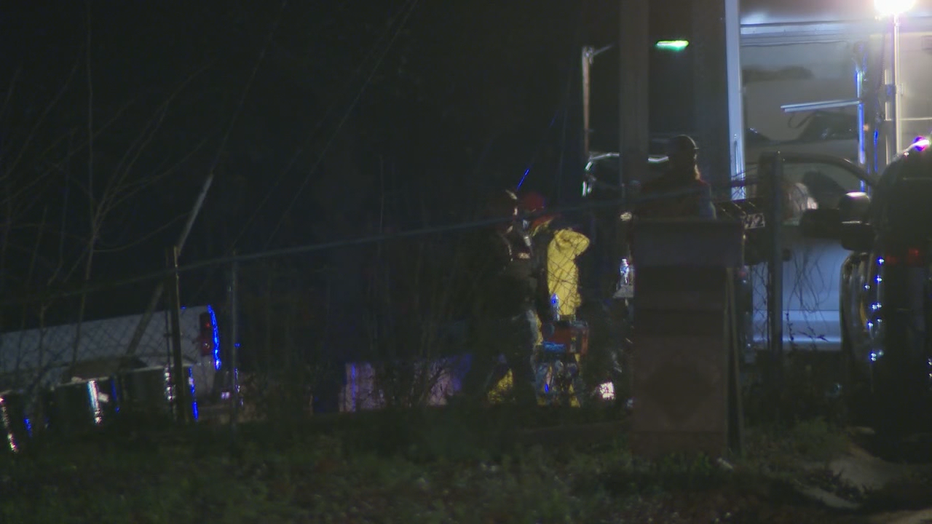