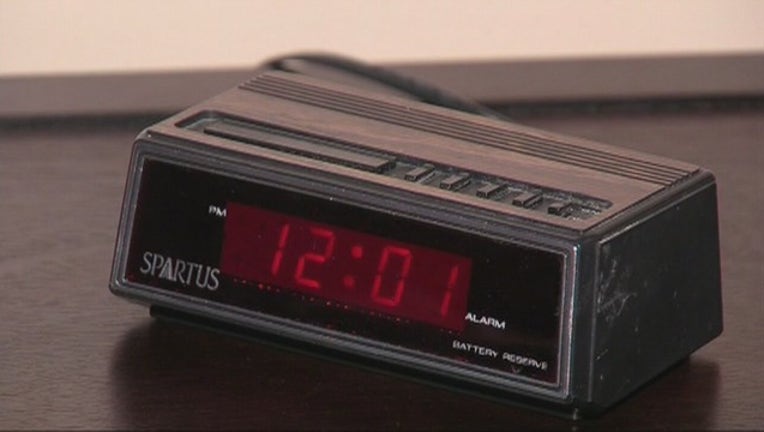 A plan to let Texans vote on the future of Daylight Saving Time is dead in the legislature.

"I'm tired of changing the clocks twice a year," he said during a hearing at the Texas Capitol.

But, the bill would have required Congress to amend a federal law that presently only allows states to shift to standard time permanently. It died in the Texas Senate.

Similar bills have been proposed in the past but none have ever passed through the Texas Legislature.